Yuki Bhambri failed to capitalise on a bright start and crashed out of the Wimbledon championships, falling prey to nemesis Thomas Fabbiano, in London on Monday.

Yuki has now lost all his four matches against the 133-ranked Italian.

Yuki was the lone Indian competing in the singles but as many as six of his compatriots will compete in the men's doubles later this week.

The 25-year-old has featured in the men's singles main draw of all three Grand Slams of the season so far but is yet to win a match.

He had qualified for the Australian Open and earned direct entry into French Open and Wimbledon, courtesy his top-100 rank. 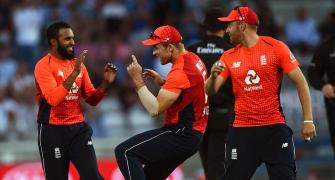 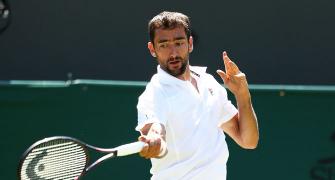 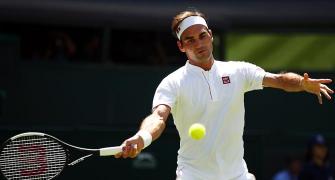 New-look Federer straight back in the old routine 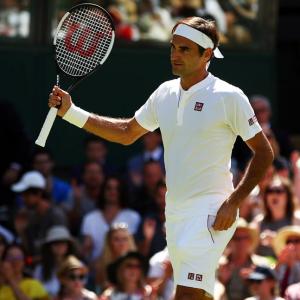 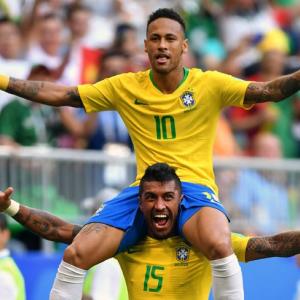