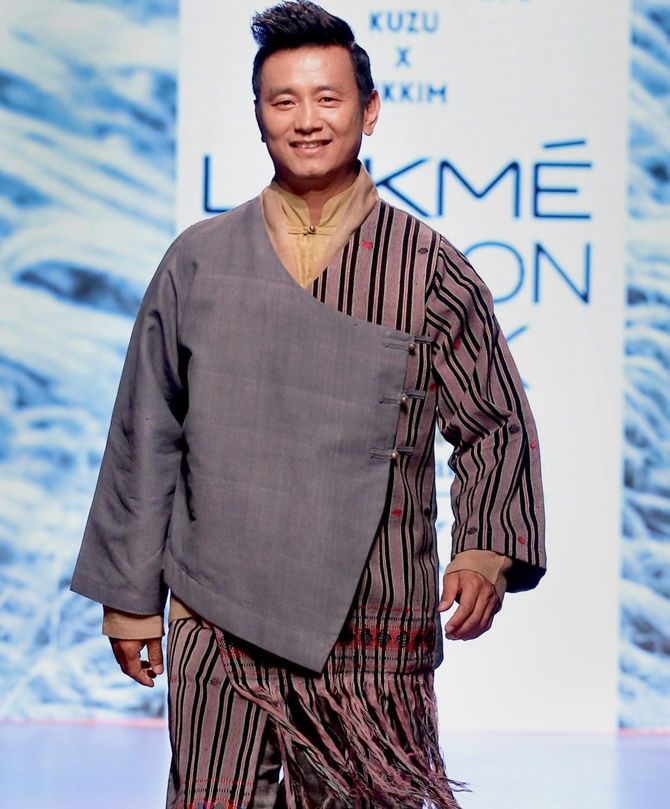 Our sports stars, the world over, hardly come across as fashionable, having watched them play in their ill-fitting jerseys, shorts and T-shirts.

Tennis has taken a step in recent times in bringing aesthetics on to the court, but other than that, we are left to watching our cricketers play in coloured/white pyjamas and our footballers and boxers go about their business in attire than can barely be termed stylish.

But, off the field/ring/court, most of them are dapper dressers and can give top models a run for their money. And, when introduced to the world of hard core fashion, they don't disappoint.

Like we saw, how former India football captain Bhaichung Bhutia lit the ramp on fire when he turned showstopper for designer Karma Sonam's label Kuzu, at the ongoing Lakme Fashion Week Summer/Resort 2018 in Mumbai on Thursday.

He is not the only sportsman/woman to have donned the 'fashionable' hat. In fact, he is one of the newest names to have made the jump from the sports field onto the fashion ramp.

From Sania Mirza to Virat Kohli, even the likes of Virender Sehwag has shown that swagger on the runway. 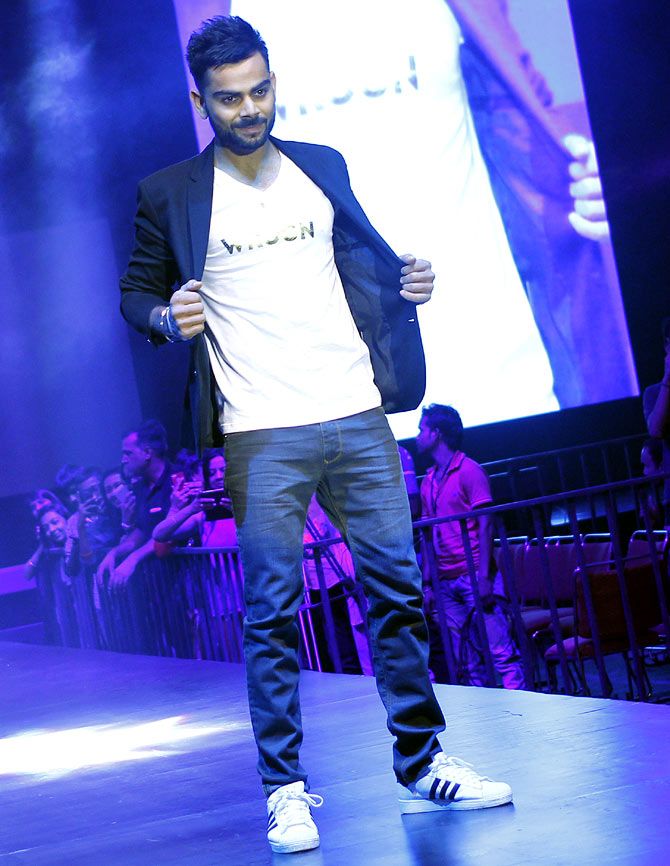 IMAGE: Virat Kohli made his debut on the runway at the launch of his fashion line -- WROGN -- in November 2014. Photograph: Hitesh Harisinghani/Rediff.com 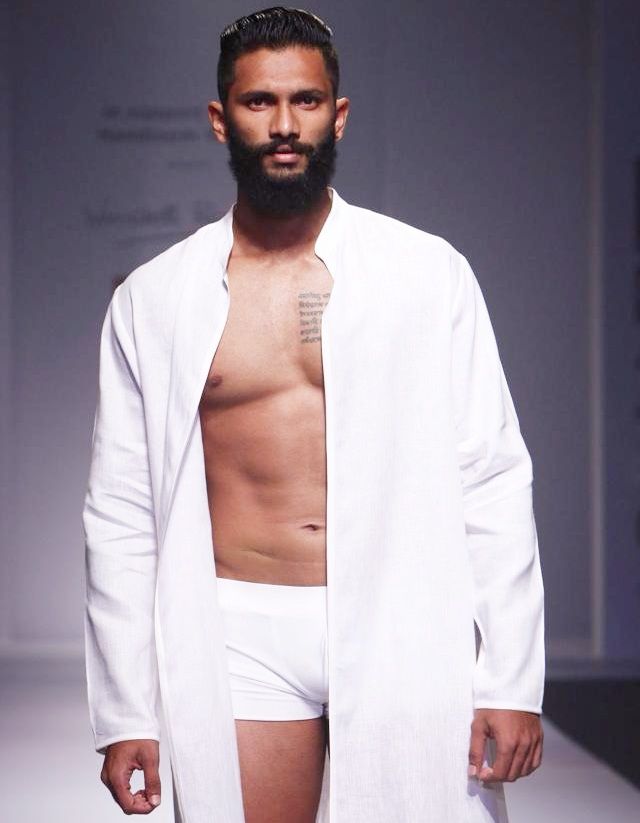 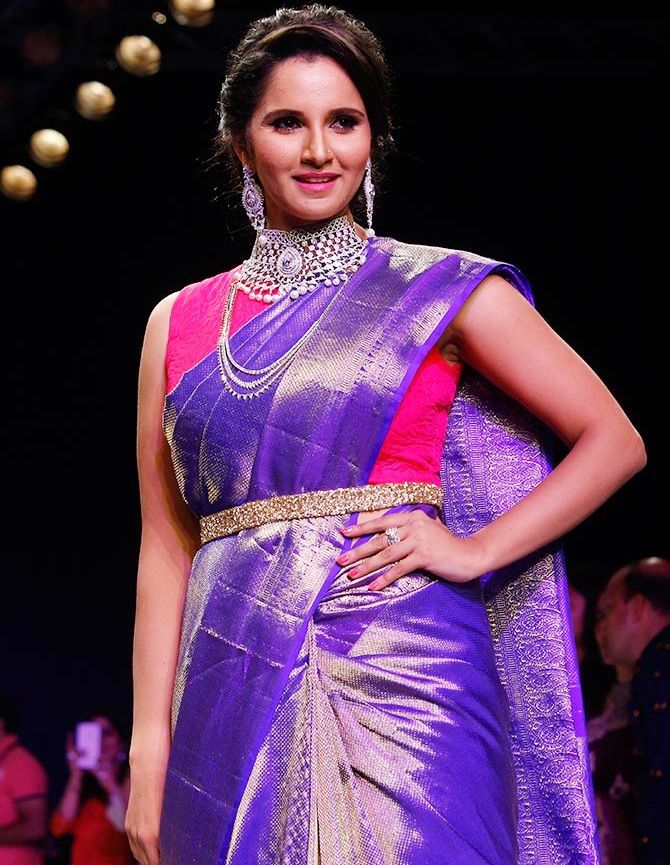 IMAGE: India's doubles tennis ace Sania Mirza is known top be quite a fashion buff. Here she walked the ramp during the India International Jewellery Week in Mumbai in 2015. Photograph: Hitesh Harisinghani/Rediff.com 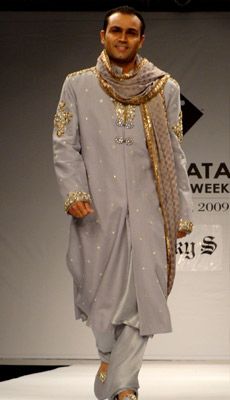 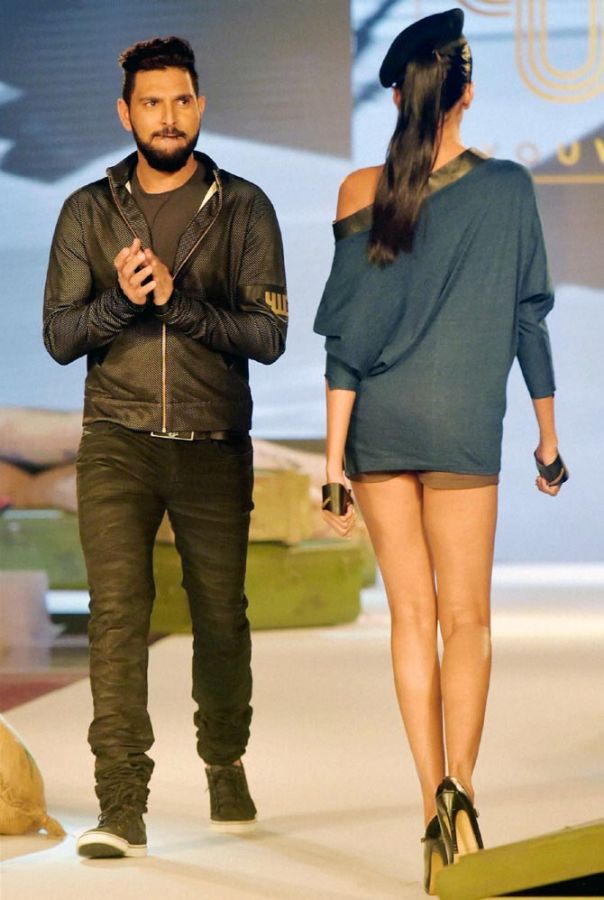 IMAGE: Yuvraj Singh walked the ramp at the launch of his clothing line 'YWC' in September 2016. Photograph: PTI 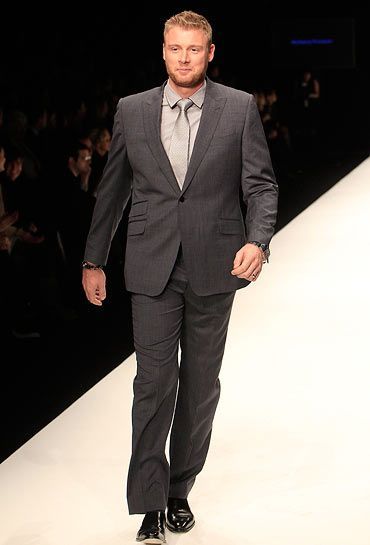 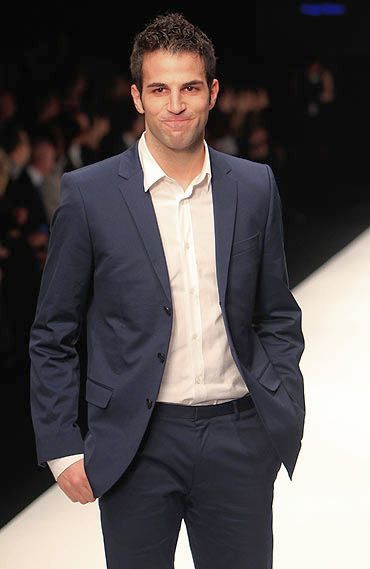 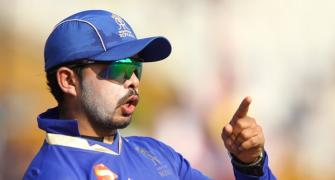 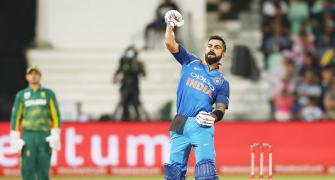 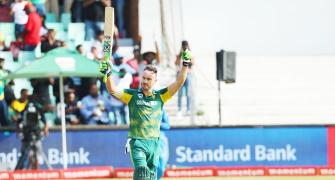 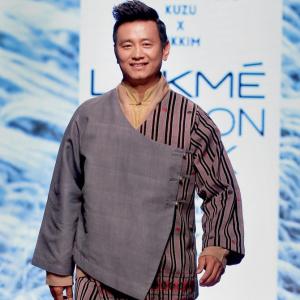 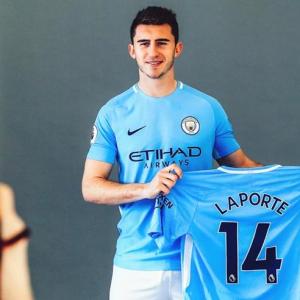