Uncertainty still remains over the proposed merger of Hockey India and the Indian Hockey Federation after a miffed IHF on Tuesday claimed that the government's power-sharing formula is "tilted towards Hockey India".

Expressing disappointment over some of the provisions in the merger proposal, the IHF sought another week's time to spell out its position regarding the Sports Ministry's efforts to work out an amicable solution to the long-standing feud between the two bodies over recognition and power-sharing.

The sports ministry had on Saturday served the two federations a two-day ultimatum to either merge into a unified national body or face stern action.

The IHF told the ministry on Tuesday that it needs more time to discuss the proposal before giving a reply.

"We have sent our reply to the ministry. We have asked for a week's time because we can't take any decision in haste, as IHF is a democratically elected body. We need to consult all our members before coming to any conclusion," IHF secretary Ashok Mathur said.

"It is a great effort on the part of the ministry, but after going through the proposal we have found that it is not at all balanced. The proposal is not in the interest of the IHF. It is tilted towards Hockey India," he said.

In its proposal, the ministry has asked Hockey India to increase its executive board strength and include all the current IHF office-bearers in it.

The ministry also asked Hockey India to make former IHF president KPS Gill a life-time patron of the merged body and appoint an IHF office-bearer as a senior vice-president.

Hockey India, however, has replied to the ministry proposal, according to its secretary-general, Narinder Batra.

"We have sent our reply, but we would like to keep it among ourselves. The ministry's idea of co-option is a good move," he said, refusing to divulge details.

Hockey India, however, raised objection to the multi-million dollar World Series Hockey League being flaunted jointly by the IHF and Nimbus Sports. It also refused to take any financial liability of the IHF post-merger. 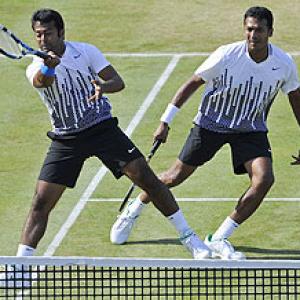 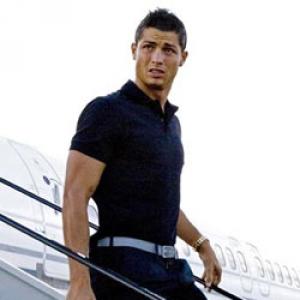