Apart from Balbir and Sita, none of their former colleagues -- BP Govinda, Muneer Sait and Arjuna awardee Madhu Yadav -- found a place in the new panel, which has three female representatives in Rekha Bhide, Rajbir Kaur and Sita.

Other members of the selection panel include Syed Ali, Manohar Topno, Harpreet Singh, Anil Aldrin and the duo of Thoiba Singh and AB Subbaiah, who will double up as selectors apart from discharging duties in the newly-formed development committee.

The new selection panel was formed after a meeting of Hockey India's development committee on Wednesday under the chairmanship of former India skipper Pargat Singh.

At the meeting, the committee discussed various issues, including the vacant coach's post of both the men's and women's national teams.

"The committee decided to call the Indian coaching and support staff applicants for their presentations and discussions to the capital on January 22 and 23," a Hockey India statement said.

"The presentations and discussions with the foreign coaching and support staff applicants will be held subsequently," it added. 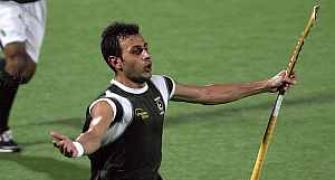 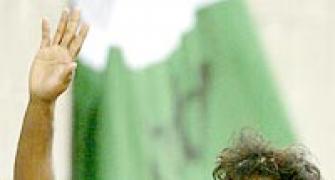