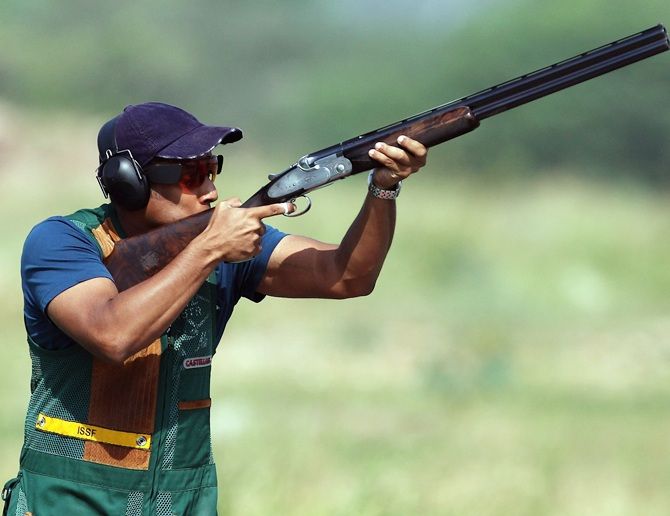 Pakistan shooters will compete in the Asian Olympic qualification competition to be held at the Dr Karni Singh Range, in New Delhi, from January 25 to February 3.

The Executive Vice President of the National Rifle Association of Pakistan (NRAP), Razi Ahmed Khan, had said that the Pakistani shooting team would compete in India with an aim to secure Olympic quotas.

Pakistan had skipped the 8th Asian Airgun Championship held at the same venue in October as there were no quota places on offer but had sent a 12-member contingent for the Asian Shooting Championship held last month in Kuwait.

According to indianshooting.com, the Pakistani squad for the Asian Olympic qualification competition will be declared soon.

Over 500 shooters from 44 countries would be battling for 35 Olympics Quota places.