Ibe shines as Liverpool held to 1-1 draw in Malaysia 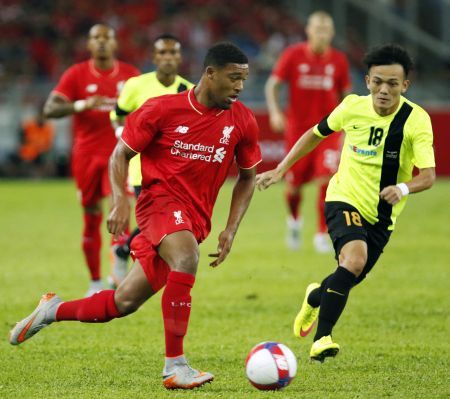 Jordon Ibe scored a superb equaliser as Liverpool's pre-season tour ended in frustration after they were held to a dull 1-1 draw by a Malaysia XI on Friday.

Ibe cut into the penalty area and lashed home a ferocious drive in the 28th minute to cancel out Patrick Wleh's powerful run and sharp finish for the hosts.

Having won the opening three games of their tour of Asia and Australia, Liverpool struggled to find rhythm in the attacking third against the Malaysian side.

Liverpool centre back Dejan Lovren missed a string of chances from set pieces and Belgium forward Divock Origi wasted two good opportunities when through on goal as the Premier League team dominated possession.

Ibe, who impressed at the end of last season after returning from a loan spell at Derby County, was a constant threat down the right flank and produced a brilliant finish to find the top corner with his left foot.

Some of Liverpool's defending was nervy, however, and Wleh's opening goal came about through a mix-up between Lovren and fellow centre back Martin Skrtel.

Brendan Rodgers's side will return home to continue their preparations for the Premier League campaign which begins with a trip on Aug. 9 to Stoke City where they were thrashed 6-1 in the final game of last season.

They have two friendlies against HJK Helsinki and Swindon Town in which Liverpool fans are likely to get their first glimpses of new signings Christian Benteke and Roberto Firmino, who did not go on the tour with the rest of the squad.

© Copyright 2021 Reuters Limited. All rights reserved. Republication or redistribution of Reuters content, including by framing or similar means, is expressly prohibited without the prior written consent of Reuters. Reuters shall not be liable for any errors or delays in the content, or for any actions taken in reliance thereon.
Related News: Liverpool, Jordon Ibe, Patrick Wleh, HJK Helsinki, Dejan Lovren
SHARE THIS STORYCOMMENT
Print this article 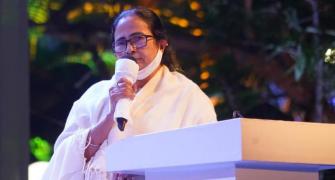 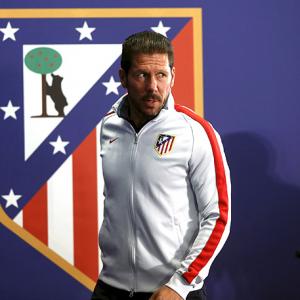