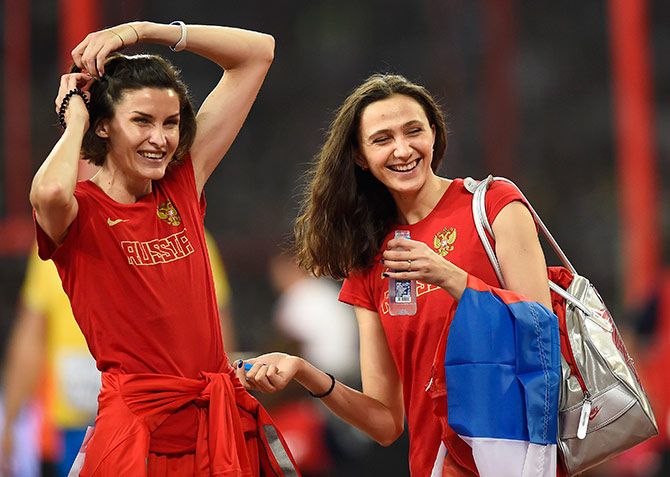 Mariya Kuchina won thewomen's high jump with a clearance of 2.01 metres on Saturday to become Russia's second gold medallist at this world championships. The 22-year-old from Moscow had a blemish-free card to that height, her lifetime best performance.

In silver and bronze positions were the medal winners from this event in the Bird's Nest Stadium at the Beijing Olympics seven years ago -- 31-year-old Croatian Blanka Vlasic and 33-year-old Russia Anna Chicherova.

Both also cleared 2.01 but had failures earlier in the final. 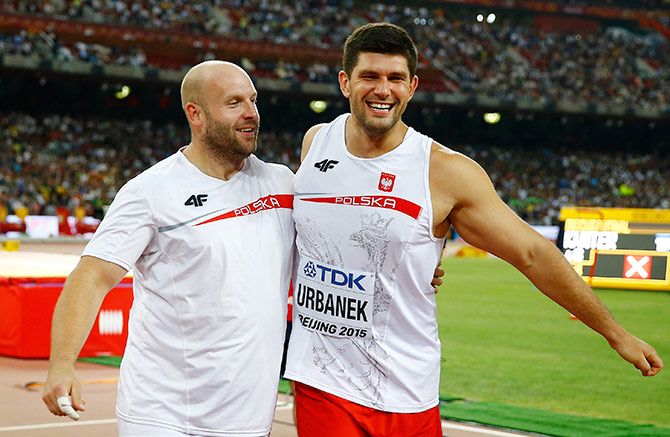 Piotr Malachowski of Poland claimed the discus gold medal with a throw of 67.40 metres.

The 32-year-old Pole dominated the event to finally win the world title after landing silver medals in 2009 and 2013 and being Olympic runner-up in the same Bird's Nest Stadium seven years ago. 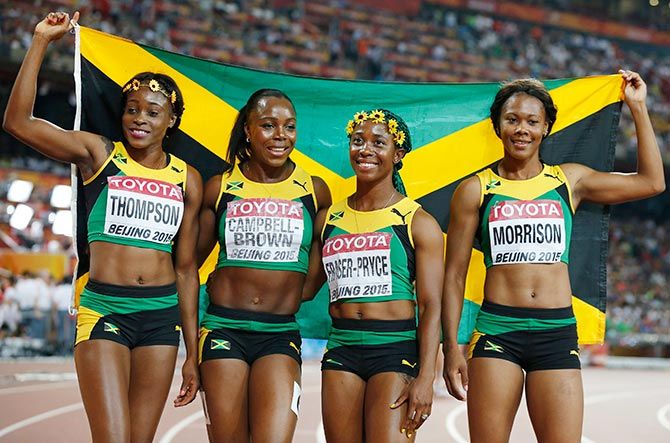 Veronica Campbell-Brown, Natasha Morrison and 200 meters silver medallist Elaine Thompson ensured Fraser-Pryce had a good lead when she took the baton and the 100 meters champion stormed across the line in 41.07 seconds.

The United States finished second in 41.68 with the early pace of the Jamaicans giving anchor Allyson Felix, the 400 meters champion in Beijing, no chance of catching Fraser-Pryce.

Trinidad and Tobago won the bronze in a national record of 42.03 ahead of Britain, whose 42.10 was also the best time ever run by the nation's top women sprinters.

Only the 40.82 recorded by the Americans to win gold at the 2012 London Olympics was faster than Saturday's winning time. 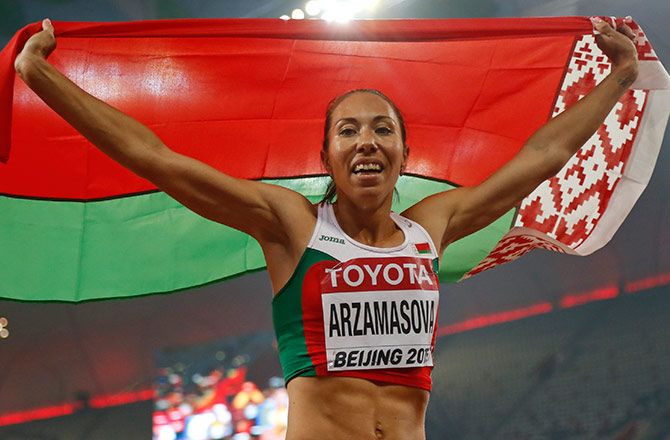 Marina Arzamasova of Belarus reacts after winning the women's 800m event during the 15th IAAF World Championships at the National Stadium in Beijing. Photograph: Lucy Nicholson/Reuters

Marina Arzamasova of Belarus outsprinted defending champion Eunice Sum down the home straight to win gold in the women's 800 metres.

The European champion led from the front and found some extra gas when her Kenyan rival attacked off the final bend to claim the title in one minute 58.03 seconds.

Canada's Melissa Bishop stayed with the leading pair on the last 100 metres and got just in front of Sum at the line to claim silver in 1.58.12.

Sum, who has dominated the event since winning the world title in Moscow two years ago, took bronze in 1.58.18, well short of the world leading time of 1.56.99 she ran in Paris in July. 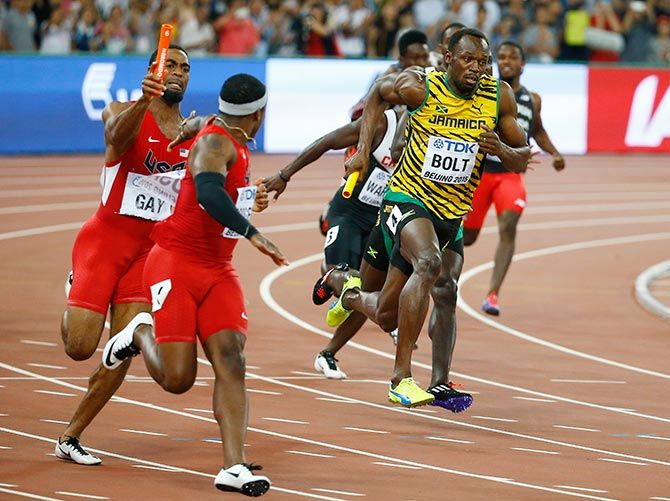 Mike Rodgers of the U.S. (second left) receives the baton from his teammate Tyson Gay (left) outside the exchange area as Usain Bolt of Jamaica competes in the men's 4 x 100 metres relay final during the during the 15th IAAF World Championships in Beijing. Photograph: Damir Sagolj/Reuters

Usain Bolt secured a sweep of the sprint golds at a world championships for the third time when, aided by a U.S. disqualification, he anchored Jamaica to the 4x100 metres relay title.

The 29-year-old, who had already won the 100 and 200 metres events at the Bird's Nest Stadium, stormed across the line in 37.36 seconds to give his country a fourth straight world title in the event.

The United States team featuring Justin Gatlin, who won silver behind Bolt in both individual sprints, botched their final handover between Tyson Gay and Mike Rodgers and were disqualified after crossing the line second.

That elevated hosts China to a hugely popular silver medal in 38.01 with Canada taking the bronze in 38.13.

© Copyright 2020 Reuters Limited. All rights reserved. Republication or redistribution of Reuters content, including by framing or similar means, is expressly prohibited without the prior written consent of Reuters. Reuters shall not be liable for any errors or delays in the content, or for any actions taken in reliance thereon.
Related News: Piotr Malachowski, Usain Bolt of Jamaica, Reuters, Anna Chicherova, Marina Arzamasova
SHARE THIS STORYCOMMENT
Print this article 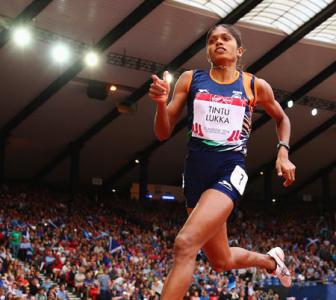 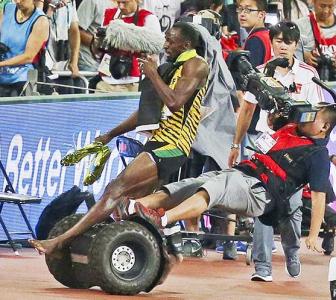 Champ Usain Bolt knocked down by photographer on Segway scooter! 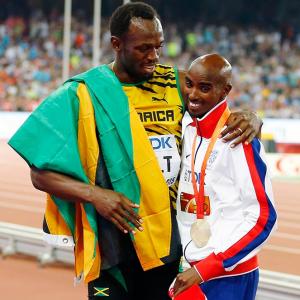