I was surprised to test positive for COVID-19: Sikki Reddy

'I know it can be asymptomatic, too, but how could have I played for three hours if I had the disease?' 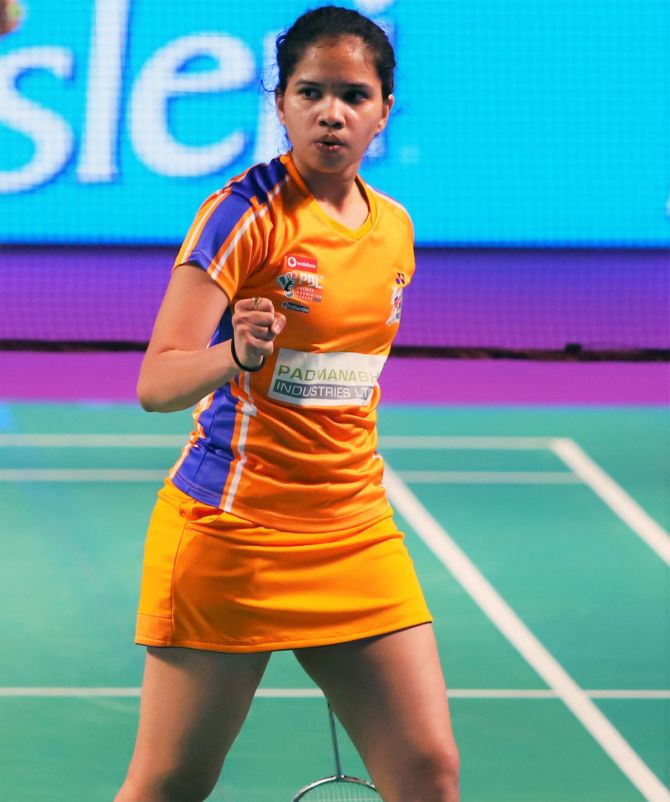 India's badminton doubles specialist N Sikki Reddy on Saturday heaved a sigh of relief after returning negative for COVID-19 barely two days after testing positive for the contagious disease, saying she was "shocked" by the not-so-kind reactions her initial result attracted.

Commonwealth Games bronze-medallist Sikki and physiotherapist Kiran Challagundla had, on Thursday, tested positive for the virus in Sports Authority of India's mandatory COVID-19 tests at the SAI Pullela Gopichand academy in Hyderabad, which was immediately closed down for sanitisation and the camp suspended for a few days.

However, the duo returned negative on Saturday after they decided to get themselves tested again in a private hospital on Friday.

Sikki said it was a difficult 48 hours for her and family as she also had to deal with verbal abuse from fans on social media but she managed to keep her cool.

"I haven't been talking to anyone. In social media, people were saying that I should have stayed home and for me all would be getting the virus. I was shocked," the 26-year-old said.

"I didn't know how to react, I mean, I had gone to the academy to train, I didn't go to a restaurant to dine. But I stayed calm because I was waiting for the results."

Sikki and Kiran were among the 21 players, coaches and support staff who had undergone the mandatory COVID tests before the start of training on August 7. The other 19 had tested negative.

"It was little irritating because I didn't show any symptoms," said Sikki, who had won the Commonwealth Games bronze medal in 2018 along with her women's doubles partner Ashwini Ponnappa.

"I know it can be asymptomatic, too, but how could have I played for three hours if I had the disease? Also none of my family members showed any symptoms. My mom is a diabetic patient. So it was surprising.

"Everyone at home was concerned and we were pretty confident that I don't have the virus. So I got the second test done with the help of SAI and BAI (Badminton Association of India) on Friday and it is such a big relief to get the negative report," she added.

The badminton camp was allowed by SAI for eight Olympic hopefuls, including Rio Games silver-medallist PV Sindhu, following the approval from the Telangana government on August 1.

Sikki, who partners Ashwini in women's doubles, Sindhu, B Sai Praneeth and former world number one Kidambi Srikanth had been training at the academy before the suspension of the camp.

Among others, former world number one Saina Nehwal has been training in a separate facility along with her husband Parupalli Kashyap, while Ashwini is currently in Bangalore.

The men's doubles pair of Chirag Shetty and Satwiksairaj Rankireddy is expected to join the camp after a couple weeks.

The Badminton World Federation (BWF) had shut down the world tour and other sanctioned tournaments following the completion of the All-England in March due to the global health crisis.

The next event for the Indian team is the twice rescheduled Thomas and Uber Cup, which is slated from October 3 to 11. 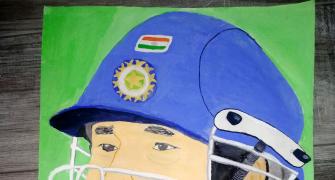 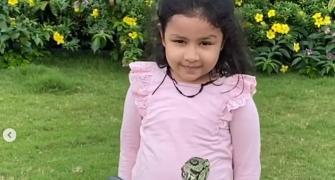 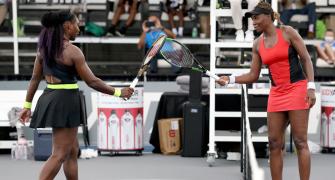 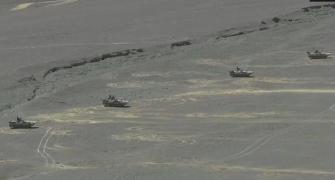 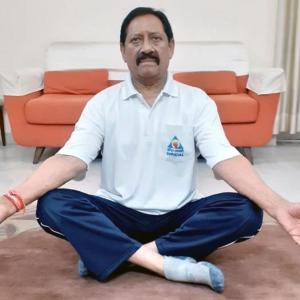