I was never worried about Icardi, says Mancini as Inter go four clear 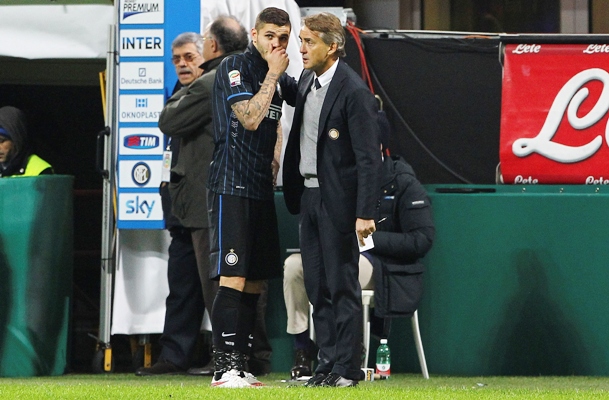 Coach Roberto Mancini has insisted that he never doubted his captain Mauro Icardi after the striker scored two goals in Inter Milan's 4-0 victory at Udinese in Serie A.

Icardi has been in and out of the Inter team so far this season, and was hauled off at half time during the 2-1 defeat by Napoli last weekend.

His indifferent start to the season has prompted speculation of a rift with Mancini, while Icardi has also been linked with a move away from the San Siro.

"He put in a great performance," Mancini told Mediaset Premium. "I was never worried about him. He has scored six goals so far which is a good return. (Stevan) Jovetic also had a great game as their understanding with one another is growing." 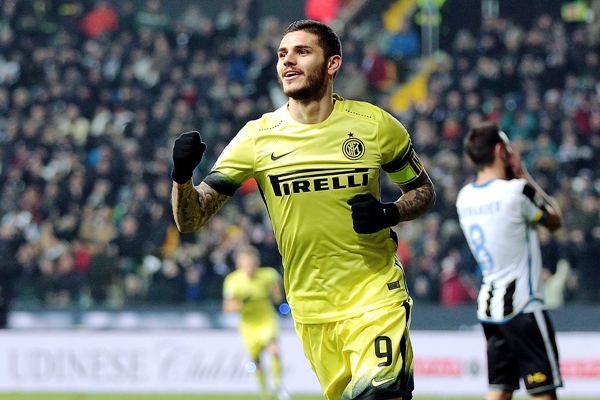 Icardi opened the scoring in the first half before adding Inter's third in the second period after a Jovetic effort had given the visitors control of the fixture.

Marcelo Brozovic added a fourth late on as Inter stormed to their 11th victory of the season.

Inter's triumph over Udinese extends their lead at the top of Serie A to four points, after third-placed Napoli failed beat Roma at home on Sunday.

Second-placed Fiorentina too suffered a 1-3 reverse away in Turin, a win that helped champions Juventus climb up to fourth.

Juan Cuardado, Mario Mandzukic and Paulo Dybala were on target as Juve chalked up a sixth straight win.

© Copyright 2022 Reuters Limited. All rights reserved. Republication or redistribution of Reuters content, including by framing or similar means, is expressly prohibited without the prior written consent of Reuters. Reuters shall not be liable for any errors or delays in the content, or for any actions taken in reliance thereon.
Related News: Mauro Emanuel Icardi, Roberto Mancini, Jovetic, FC Internazionale Milano, Inter Milan
COMMENT
Print this article 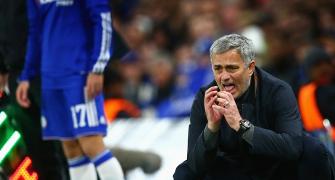 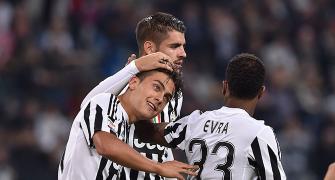 Morata-Dybala partnership could give Juve added edge over City 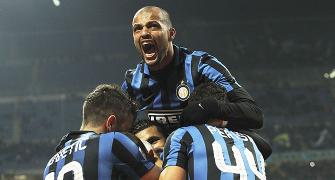 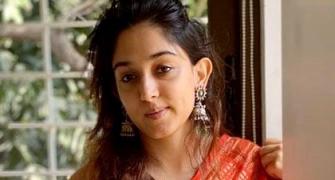 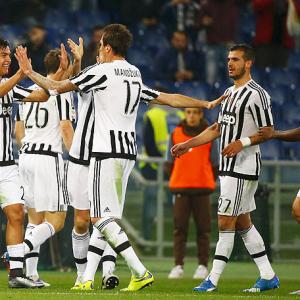 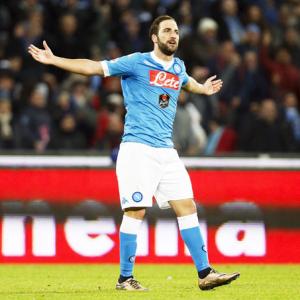