News
Business
Movies
Sports
Cricket
Get Ahead
Money Tips
Shopping
Sign in  |  Create a Rediffmail account
Rediff.com  » Sports » I want to leave the game on a high like Pele, Ali: Paes Indian tennis legend Leander Paes says he wishes to exit from the game just like global icons Pele and Mohammad Ali who bid adieu to their respective sports when they were at the pinnacle of their careers.

A much fitter and leaner Paes, 41, says winning a medal at the 2016 Rio Olympics would give him such opportunity.

‘My game is based on speed and quick reflexes’ 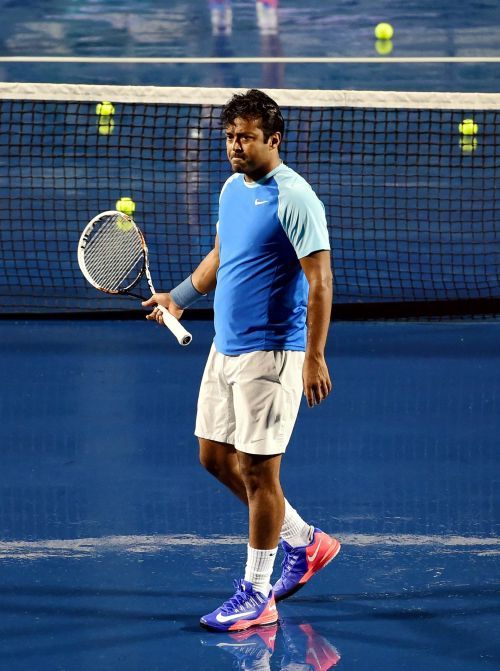 Paes, winner of 14 Grand Slam titles and an Olympic bronze medallist in singles, feels it is imperative for a tennis player with a game like his to draw a fine "balance between strength and flexibility".

"For me it's about athleticism. My game is based on speed and quick reflexes so my training system is all about staying injury free. I make sure that my tennis specific muscles are in good shape, with strength and flexibility," he said.

"You cannot be over-strong and less flexible, you have to be flexible for an agile sport like tennis," he added.

Paes is going through a very tough phase in his life as he is locked in legal battle with partner Rhea Pillai for the custody of their daughter.

He chose not to speak on the issue in detail but when asked if it impacted his performance this year, the eternal man of Indian tennis said, "Of course it has."

‘I have the awareness what it takes to win Grand Slams’ 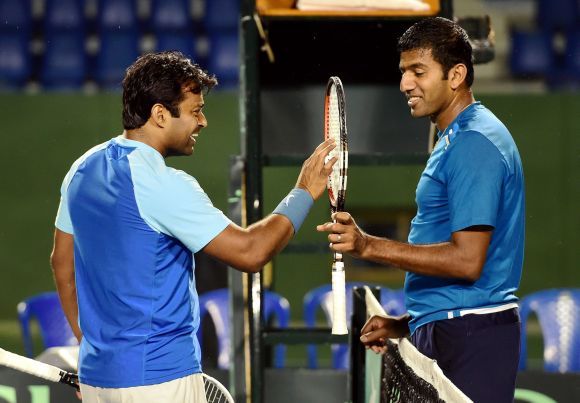 But insisted that he knows what it takes to perform and win at the big stage.

"But at the end of the day, I am a human being and I feel the same emotions, anyone would feel through a tough time," he admitted.

Asked if his eight-year-old daughter Aiyana understands what's going on between her parents, Paes did not divulge much but came across as a caring and concerned father.

"I am a very passionate father. I make sure that she is secured and protected. At the same time I am passionate about my tennis. Every human being who goes through a tough situation has to deal with adversity.

‘I am very blessed to have a strong daughter’ "I have to make sure she goes through her day, knowing that she has full support from her papa and everyone else around her."

‘Bryans brand of tennis is special’ 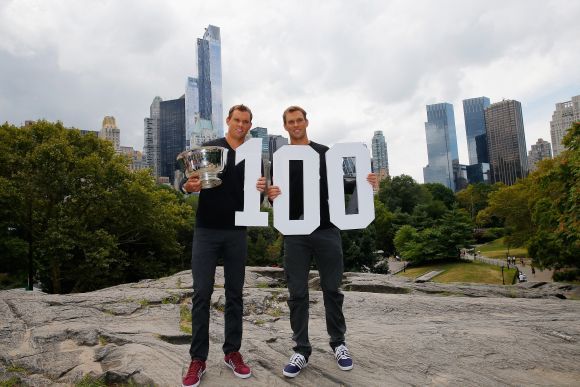 Talk about tennis and his eyes light up again.

He paid a glowing tribute to American twins -- the Bryan brothers, Mike and Bob -- who captured a historic 100th ATP title recently, a feat which will stand the test of the time.

"It's phenomenal. What will not be replicated is twins, coming out and winning 100 titles together. That brand of tennis is special. I have tremendous respect for the boys, they are great ambassadors of the game," he said.