Sporting Clube de Goa produced a dominating display to beat debutants Aizawl FC 2-0 and earn their first win of this season in the I-League, in a round four fixture in Aizawl on Monday. 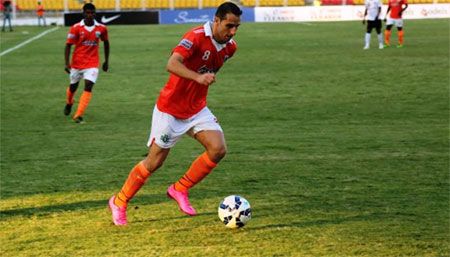 Nicholas Fernandes and Loveday Okechukwu scored in the first and 27th minutes of the match respectively to give the visitors a full three points at the Rajiv Gandhi Stadium.

Sporting took the lead just seconds after kick-off as Aizawl FC defender Ruatthara committed a mistake in the box and Fernandes did not miss the opportunity to score and give his side an early advantage.

Sporting doubled their lead when long range expert Loveday Okechukwu fired a spectacular goal from the halfway line in the 27th minute.

Following Monday's win, Sporting jumped to the fifth spot at the league table with four points -- from one win, one draw and one loss -- while Aizawl are on sixth with three points from four matches. 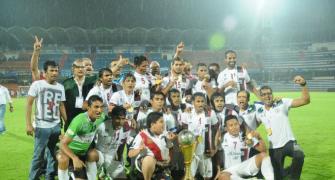 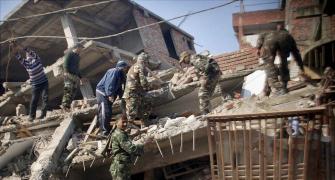 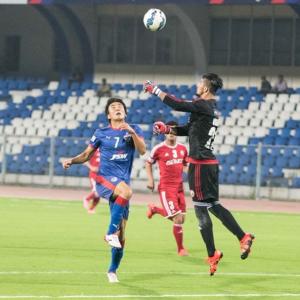 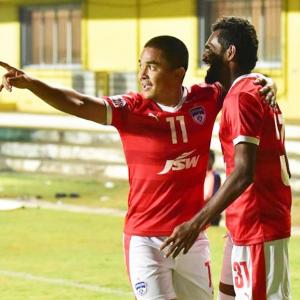