I-League champions Gokulam Kerala FC were on Monday drawn with Bashundhara Kings of Bangladesh and Maziya Sports & Recreation of Maldvies in their maiden AFC Cup appearance in May-June.

ATK Mohun Bagan, the runners-up side in the last Indian Super League season, will have an opportunity to join Gokulam Kerala in Group D if they win their preliminary and play-off matches of the AFC Cup, according the draws held in Kuala Lumpur on Monday.

The group matches of AFC Cup, Asia's second tier club competition, will be held in May and June.

The preliminary and play-off matches will be held in April. 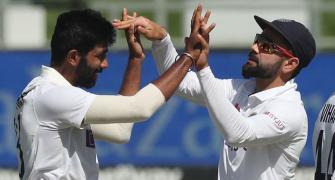 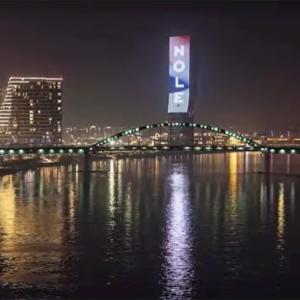