Amiri, who is captain of Afghanistan's national team, comes to the Goan outfit from Mumbai FC. 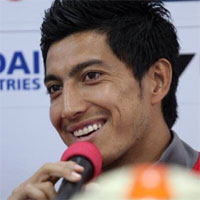 "I am delighted to sign for Dempo. I look forward to repaying the faith shown in me by the coach. My focus will be to play well and have a successful season with Dempo," stated the 26-year-old defender on Friday.

Amiri hit the headlines when he led Afghanistan to a 2-0 win over India in the SAFF Cup 2013. He was also voted the FPAI Fans 'Player of the Year for the 2012-13 season in India.

However, the Afghan footballer said he will not be playing the upcoming Federation Cup. 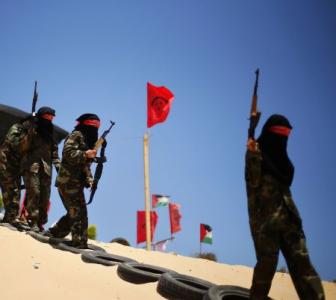 What drives women to become terrorists 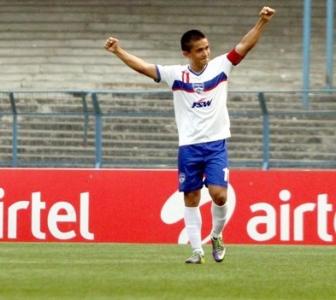 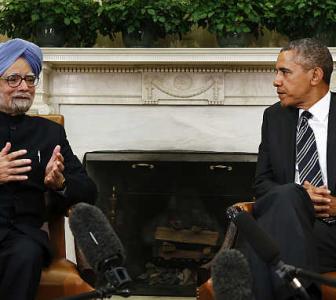 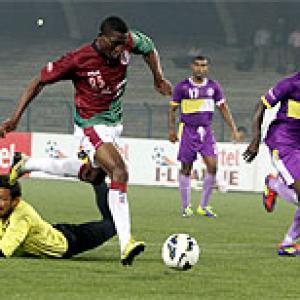 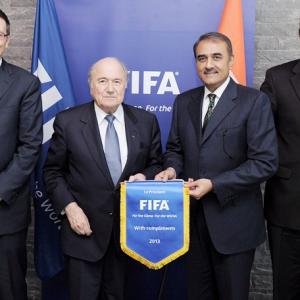 Highlights of 2013 Indian football: Bagging rights of hosting U-17 WC