News
Business
Movies
Sports
Cricket
Get Ahead
Money Tips
Shopping
Sign in  |  Create a Rediffmail account
Rediff.com  » Sports » I had to find strength where there wasn't any: Neymar Brazil striker Neymar said he had feared the World Cup might be over for him after hobbling off in his first match in Qatar with a heavily swollen ankle, making his scoring return in Brazil's 4-1 last-16 win over South Korea on Monday all the sweeter.

Neymar converted a 13th-minute penalty to make it 2-0 to Brazil against the Asian side in his first appearance for the national team since his injury against Serbia on November 24.

"The night I got injured was very hard for me because I had a thousand things in my head - doubts, fears - but I had the support of my team mates and my family," he told reporters, saying he had cried that evening.

"I had to find strength where there wasn't any." 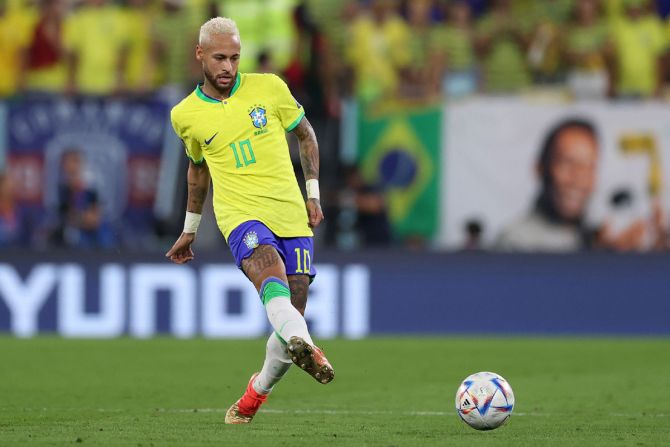 He thanked his fans for their messages of support and Brazil's medical team for their work on his recovery, adding he felt no pain in his ankle in Monday's match.

Brazil are due to face Croatia in the World Cup quarter-finals on Friday. They beat Japan on penalties earlier on Monday after their last-16 tie finished 1-1. 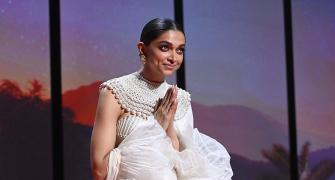 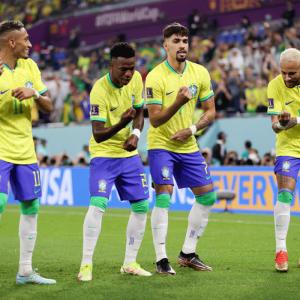 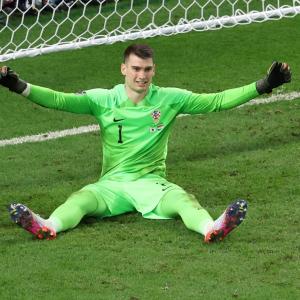