Shifted out of India, due to the dispute related to hockey's governance in the country, the high-profile Champions Trophy will now be held in Auckland, New Zealand from December No. 7 in the world, will replace India in the Champions Trophy.

India was originally allotted a place in the Champions Trophy as the host, but has now been extended an invitation to play as the top-seeded team at the Champions Challenge in November in South Africa," the International Hockey Federation (FIH) said.

The Champions Trophy was initially alloted to India but the tussle between Hockey India (HI) and the Indian Hockey Federation (IHF) over who would govern the sport cost the country the hosting rights of the event.

Even though the two bodies had agreed for merger after intervention by the sports ministry, the FIH was simply not convinced.

The FIH's announcement ironically comes on a day, when its President Leandro Negre had landed in Delhi to meet Indian Sports Minister Ajay Maken amid speculation that the event could return to the country after some talks.

"It is always tough to move an event out of any country, but I have to say that the silver lining is the bid from New Zealand," Negre said.

"New Zealand will put on a first-rate Champions Trophy and has been extremely flexible and professional given the tough circumstances and tight timeline. I know that they will do an excellent job hosting the event."

New Zealand, on its part is excited to get the opportunity to bring the event to Auckland.

"It is a privilege to be hosting this event. We have been overwhelmed how quickly our key partners have come together to offer support to ensure this is a truly fantastic event. We have the structure in place and with work already underway, we are confident that we can deliver a world-class event in a short  timeframe," said Hockey New Zealand Chief Executive Hilary Poole.

FIH Competitions Committee Chairman Ken Read went to New Zealand for a site visit and came away with a positive impression.

The schedule of the 2011 Men's Champions Trophy will be released in the upcoming weeks, but it is certain that the dates of December 3-11 will remain fixed.

"In addition, a revised schedule for the Champions Challenge in South Africa will also be published. Both events will have eight-team pools in a nine-day tournament," the FIH said. 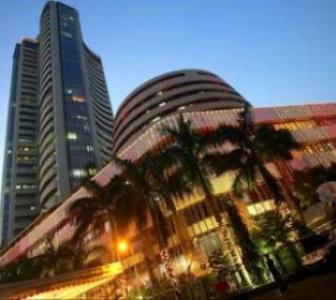 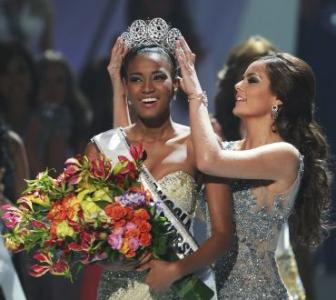 FIH not biased against Asians: Negre