Williams sisters had served as an inspiration for the likes of Vandeweghe, Stephens and Keys who are all in their early to mid-20s 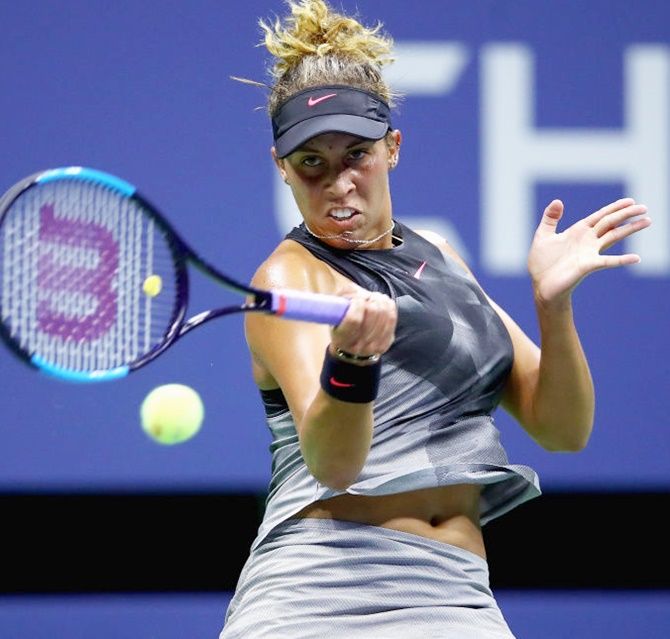 The success of the American women at this year's US Open is nothing else than a reward from the Williams sisters' inspiration to the younger generation, according to former world number one Mats Wilander.

Venus Williams, Sloane Stephens, Madison Keys and CoCo Vandeweghe all qualified for the semi-finals, making almost sure the 23,771 seats of Arthur Ashe Stadium will be taken on Thursday and then for Saturday's final.

Serena Williams missed the tournament as she was expecting her first child.

"It's the resurgence of American tennis, even though on the men's side John Isner and Sam Querrey had a chance to go the semis or the final and they screwed that up," Wilander, who is in New York as an analyst for Eurosport, said on Wednesday in his daily chat with Reuters.

"Querrey still got to the quarter-finals but with the women it's like an awakening of American tennis with Serena not being here. Obviously Venus is pulling everyone alongside her."

Asked to elaborate on the reasons why the younger generation was blooming, the Swede said he thought the Williams sisters had served as an inspiration for the likes of Vandeweghe, Stephens and Keys who are all in their early to mid-20s.

"They come from the Williams sisters. They are about 13-14 younger than Venus and 10-11 than Serena. Serena and Venus were 17-18 years old when they started winning," Wilander said.

"It does not affect a 15-year-old in the same way. 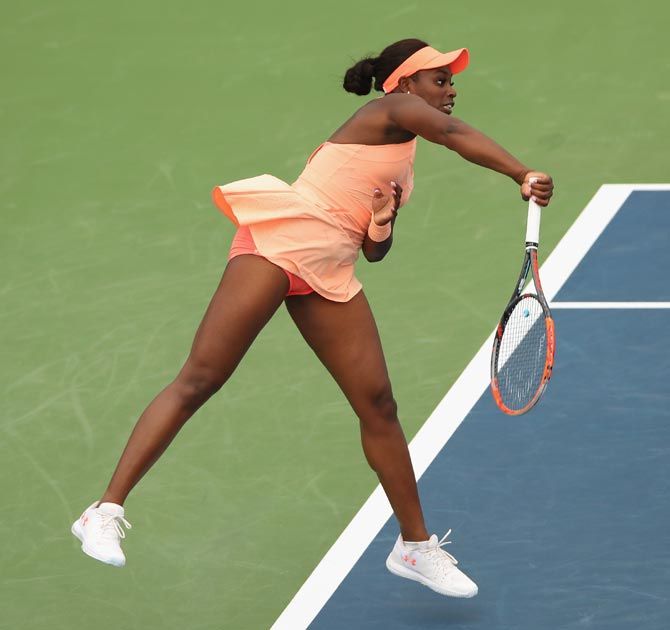 "You have to be young enough, and usually it's 10 years after that you see the benefits or the reward of a super star like Serena or Venus. That's when you get that inspiration."

According to Wilander, the renaissance of US tennis is a blessing for the sport.

"I think it is huge. It's really important when you see the size of the event (the US Open) and the number of tournaments that are played in America on both tours," he said.

"Also with the number of people playing here it's huge for tennis, the fact that new American faces have shown up during this tournament."