News
Business
Movies
Sports
Cricket
Get Ahead
Money Tips
Shopping
Sign in  |  Create a Rediffmail account
Rediff.com  » Sports » How over-cautious England got out of jail 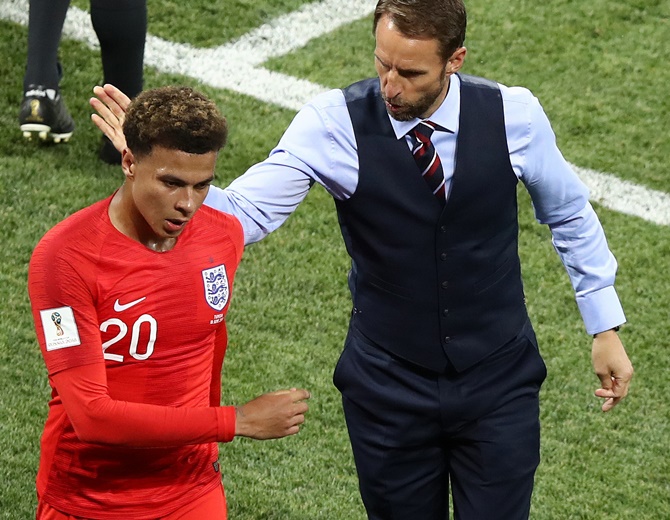 England manager Gareth Southgate’s overly cautious approach and his team's hesitance in front of goal resulted in a nervy 2-1 World Cup win over Tunisia rather than the comfortable victory their early dominance deserved.

Having gone in 1-1 at halftime in their opening Group G game, England came up against opponents clearly playing for a draw, defending deep in numbers and barely threatening a counter-attack.

England offered far too little in return until Harry Kane got them out of jail as Southgate's men failed to produce the invention, the element of surprise and the changes from the bench needed to alter the course of the game.

For all the positive play in the opening 20 minutes, during which they took the lead through Kane, they wasted a series of chances and then lacked the ability to open up a massed defence.

England could have gone in at the break with a handsome lead but their finishing was poor with Jesse Lingard the main culprit.

Southgate's tactics have been hailed in the build-up to the tournament and the early stage of the game showed his formation at its best - pressing high, moving intelligently and creating openings.

But the concern over his system, with three central defenders and two advanced wing-backs, is that it is better suited for open games against top sides than dealing with weaker teams playing for a draw.

And so it proved as England barely troubled the Tunisian substitute goalkeeper after the break.

All the momentum of the first half was lost as England's played slowed down and they were unable to carve open space for Kane and his strike partner Raheem Sterling.

Attacks became predictable and fizzled out on the edge of the area as Tunisia closed down space and kept England safely at a distance from goal.

Wing-backs Kieran Trippier and Ashley Young had freedom but as the game wore on and England's approach became increasingly easy to deal with for the African side, the sight of three centre-halves against a lone Tunisian attacker looked incongruous.

England's attacks are focused on the flanks and the lack of a creative central midfielder resulted in a predictability that the Tunisians were well organised enough to deal with.

One central defender could comfortably have been sacrificed for another attacker but when Southgate finally made a change -- in the 68th minute - it was Sterling who went off for Marcus Rashford.

Ten minutes from the end, with England's defenders acting as de facto midfielders, it was attacking midfielder Dele Alli who made way for Ruben Loftus-Cheek.

It was a conservative approach which relied on persistence and fresh legs to deliver results and in the end it worked as England earned their first win in the opening game of a major tournament since they beat Paraguay in the 2006 World Cup.

But Southgate will face this situation again and England fans will hope he has a Plan B which jettisons the three-man central defensive unit when it is not needed.

An opening win is all Southgate could have asked for and after their poor performances in recent tournaments, England will go into their next game against Panama with calmness and confidence.

But they need to show much more -- better finishing, greater variety in possession and a more active approach from their manager - in the tougher tests ahead.

© Copyright 2020 Reuters Limited. All rights reserved. Republication or redistribution of Reuters content, including by framing or similar means, is expressly prohibited without the prior written consent of Reuters. Reuters shall not be liable for any errors or delays in the content, or for any actions taken in reliance thereon.
Related News: Gareth Southgate, FIFA, England, Dele Alli, IMAGE
SHARE THIS STORYCOMMENT
Print this article 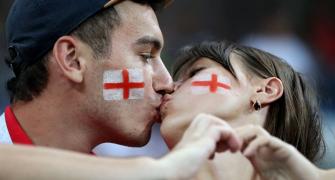 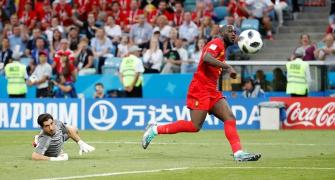 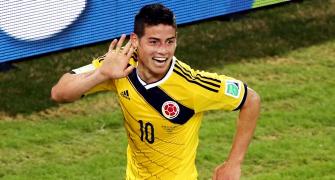 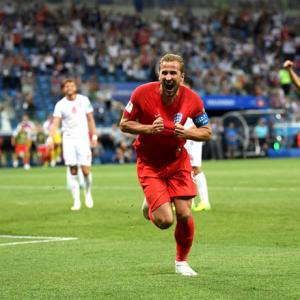 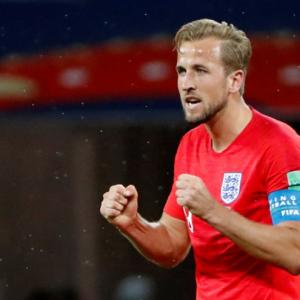