How much has Mourinho's departure cost Manchester United 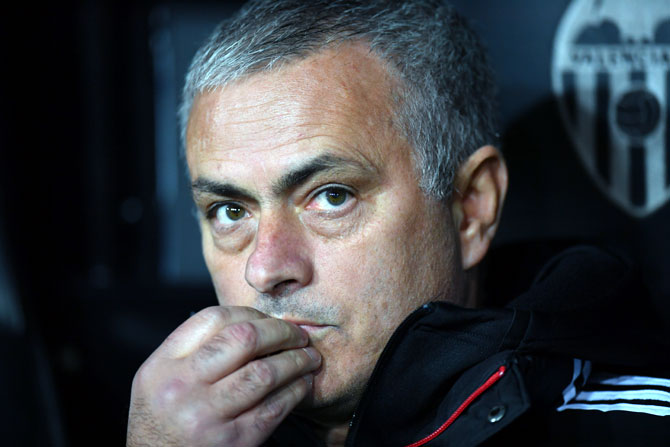 Mourinho departed in December following a run of dismal results and the club has appointed former striker Ole Gunnar Solskjaer as caretaker manager for the rest of the season.

United, whose squad features French World Cup winner Paul Pogba and Spanish goalkeeper David de Gea, have shrugged off their worst start to a season for 28 years since Solskjaer's appointment and currently sit fourth in the Premier League.

"The appointment of Ole and Mike (Phelan) as caretaker manager and assistant manager...has had a positive impact throughout the club," Executive Vice Chairman Ed Woodward said in a statement.

The 20-time English champions said they continue to expect revenue of 615-630 million pounds and adjusted earnings before interest, tax, depreciation and amortisation (EBITDA) of 175-190 million pounds for 2018-19.