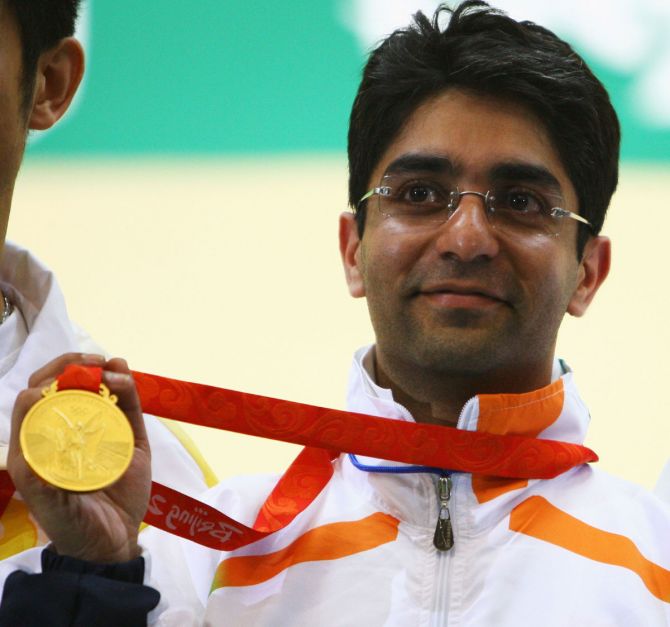 For a country of over 1.36 billion people, India's record in the Olympics paints a dismal picture.

Abhinav Bindra is the first-ever and the only Indian athlete to win gold medal in an individual event at the Olympics, when he triumphed in the 10m Air Rifle shooting event at the 2008 Olympic Games in Beijing.

India's most successful showing in the Summer Games was at the 2012 London Olympics when they finished with six medals.

A look at India's Olympic medals since 1900: 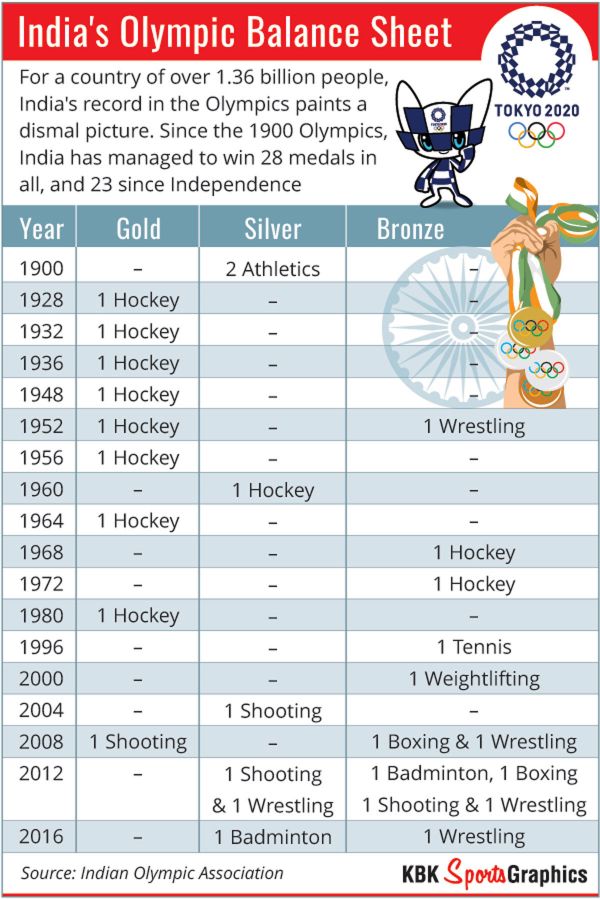