Pleasantly surprised by the popularity of the football in India, German ambassador Michael Steiner, said he is looking forward to India’s participation in the World Cup by 2022.

"I am confident that at the latest, in 2022, India will take part in the World Cup. With over a billion people there is sure abundance of talent. I think India is changing its perspective about sports. It was more cricket country, but now football has kicked in too,” he said on the sidelines of an event in Delhi, on Monday.

Steiner, who was at the Jawaharlal Nehru stadium for the kick-off of the Stairs School Football League, which includes 128 city schools across Delhi-NCR.

Sports secretary Ajit M Sharan, who was the chief guest, backed Steiner's views of India participating in the 2022 World Cup.

"Like Mr.Steiner, I also believe that India will be an active participant in the 2022 FIFA World Cup. We have abundance of talent and tapping it from the grassroot level is the right thing to do. And Stairs is taking football in the right direction," Sharan said. 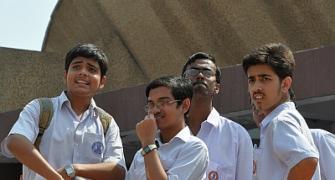 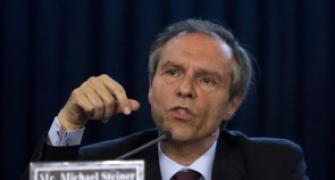 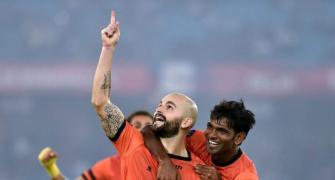 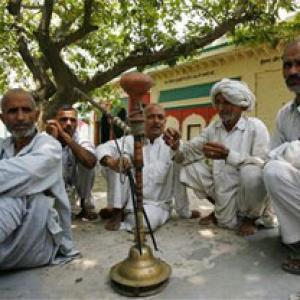 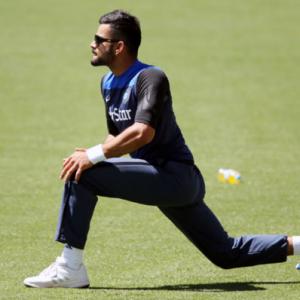