Mandeep Singh scored a brilliant hat-trick as India pulled off a sensational come-from-behind 5-4 victory over Olympic champions Germany in a fiercely-contested 5th to 8th places classification match in the Hero World Hockey League Finals in Delhi on Friday.

Mandeep scored field goals in the 18th, 41st and 53rd minute and Rupinderpal Singh was twice on target from penalty-corners as the home side registered a memorable victory.

The last time India had beaten Germany was way back in 2004 in the Champions Trophy in Lahore.

The teams had drawn 3-3 in the pool stages.

India now face Belgium in Saturday’s fifth-sixth places play-off, while Germany take on Argentina to avoid the wooden-spoon in the eight-nation tournament.

In a thrilling contest, the world No 1 Germans held early ascendancy and went 2-0 up through goals skipper Oliver Korn (4th minute) and Thilo Stralkowski (6th).

Mandeep pulled a goal back in the 18th minute, but Benjamin Wess struck in the 27th to enable the Germans go into the breather 3-1 ahead.

After the change of ends, Germany found the back of the Indian net just once when Martin Haner converted a penalty-corner in the 55th minute after Rupinderpal reduced the margin three minutes into the second session from India’s first penalty-corner.

Mandeep then got his second and third goals in the 41stand 53rd minute.

Just when it seemed the match was heading for the penalty shoot-out, India earned their second penalty-corner 30 seconds from the hooter and Rupinder’s flick found the net to send the goodly crown into rapture.

In the earlier match of the day, Belgium defeated Argentina 3-1 via the penalty shoot-out after both teams were locked at 1-1 after the regulation 70 minutes of play. 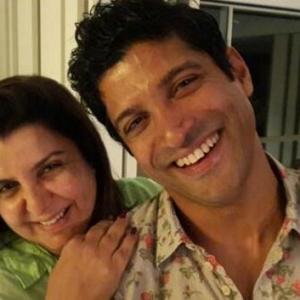 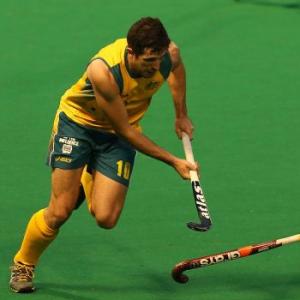