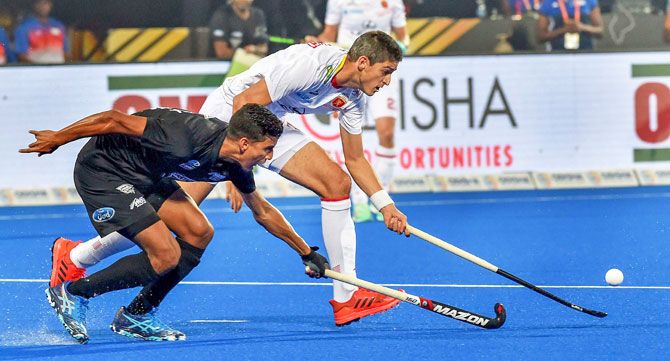 Minnows France stunned Olympic champions Argentina 5-3 to cause the biggest upset of the tournament in their must-win last Pool A match and book a place in the knock-out stage of the men's hockey World Cup in Bhubaneswar on Thursday.

After New Zealand and Spain played out a 2-2 draw earlier in the day, World No. 20, the lowest ranked side in the competition, France needed an outright win to qualify for the cross-overs and they came out with intent to achieve the goal.

France ended their pool engagements on the second spot behind toppers Argentina (6 points) on four points on account of a better goal difference than New Zealand (4 points).

France secured the second spot with a goal difference of +1 as against New Zealand's -2 (minus 2).

Spain will have to pack their bags and leave early as they have been eliminated from the tournament.

As per the format of the tournament, the top four teams from four pools will directly qualify for the quarter-finals while the second and third placed sides will play cross-over matches against teams of other pools for the remaining four last eight berths.

Earlier, New Zealand fought back two goals down to hold Spain to a 2-2 draw in their penultimate Pool A match and qualify for the knock-out stages of the World Cup here.

World No. 8 Spain scored two field goals in the opening two quarters through Albert Beltran (9th minute) and Alvaro Iglesias (27th) to go into the halfway break with a comfortable 2-0 lead.

But the Black Sticks made a stupendous comeback in the final 10 minutes of the game and scored through Hayden Phillips (50th) and Kane Russell (56th) to share the spoils and secure their place in the cross-over round of the tournament. 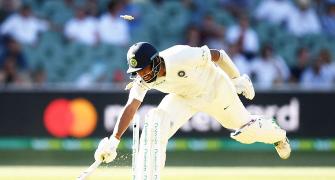 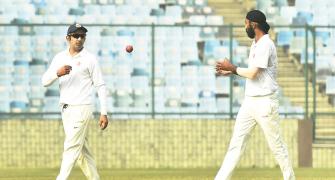 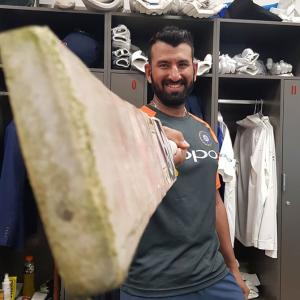 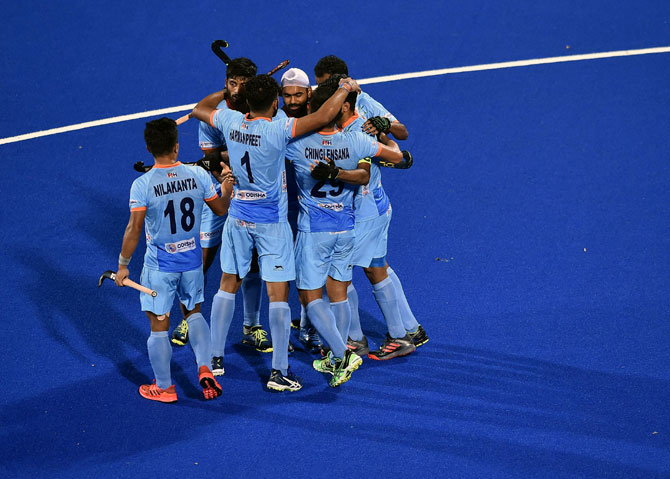