Indian women's hockey team completed a clean sweep in their four-Test series against Azerbaijan after notching up a 2-0 victory in the fourth and final match in New Delhi on Thursday.

The Indian women were not at their best yet prevailed over the visitors after they scored twice in the second half through Jaspreet Kaur (44th minute) and Rani Rampaul (68th).

With this victory, India kept their slate clean after having defeated the visitors with margins of 3-0, 2-1 and 3-0 in the first three Tests at the Major Dhyan Chand National Stadium.

After playing out a goalless first half, Jaspreet, who missed the third Test due to back pain, put India ahead,

scoring on a penalty shot which the home team earned after Rani Rampaul's shot hit a defender near the goal mouth.

Rani, who had injured her hand and missed the last match, was once again in action in the dying moments of the Test when she deflected in a diagonal cross from skipper Asunta Lakra from the right to seal the match 2-0.

India coach C R Kumar said he was happy that his team was able to win all the matches and hoped that it will peak in the next four weeks before the Olympic qualifiers gets underway on February 18. 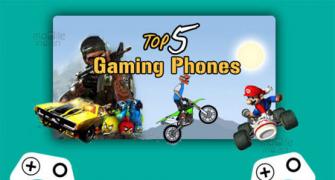 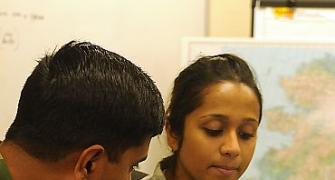 Rampaul has taken 4 wickets vs India for the third time 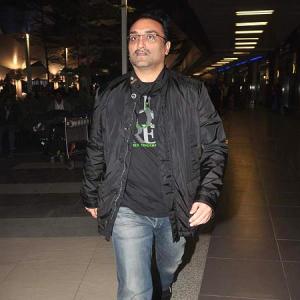