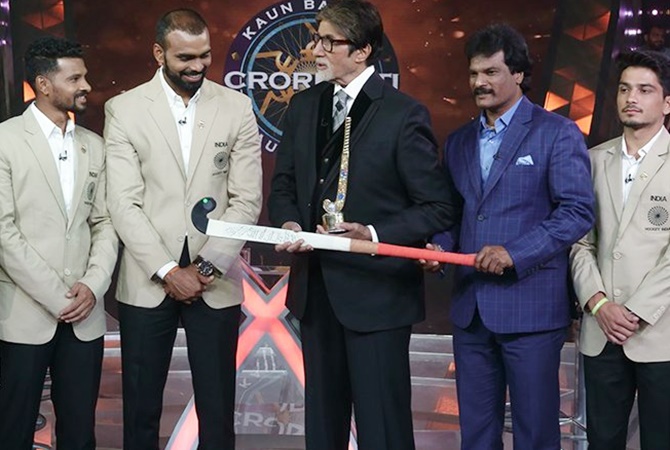 The Indian Hockey Team stars were the star attraction on Friday’s episode of reality quiz show. Indian team’s captain PR Sreejesh, former captain Sardar Singh and Arjuna Awardee Manpreet Singh were some of the players on the show. Also in attendance will be the team coach Harendra Singh and Dhanraj Pillai. 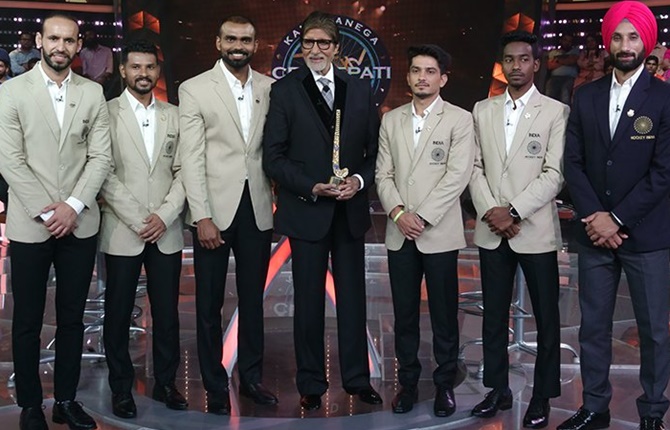 Amitabh Bachchan tweeted, “T 2942 – Honouring the Indian Hockey Team on KBC Karmveer episode .. their dedication , their effort for the country is beyond compare.” 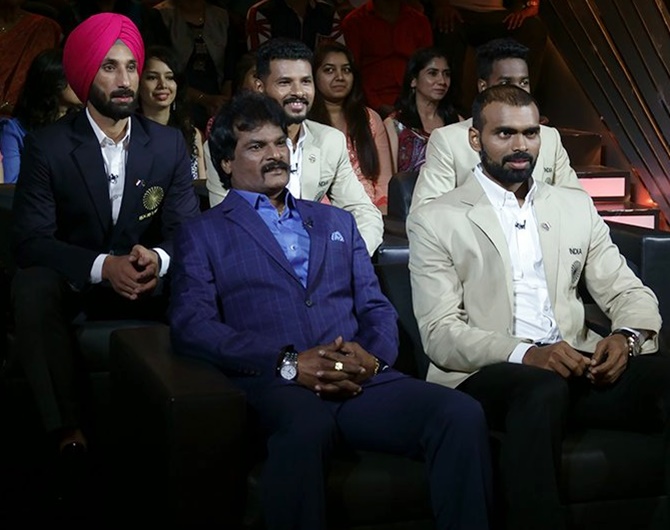 The Hockey Men's World Cup 2018 will be held in Odisha from November 28 to December 16. 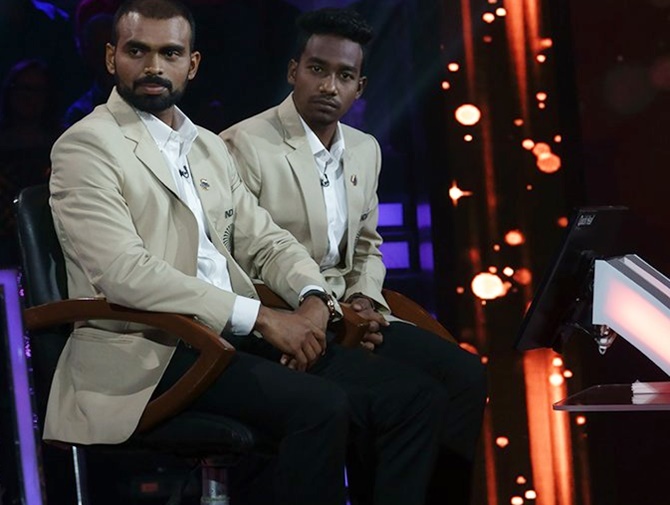 Sixteen teams, along with host India, will compete for the trophy. 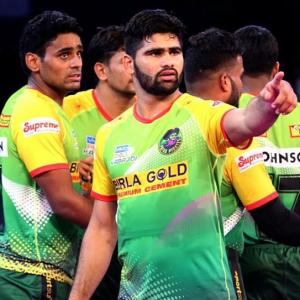