Former coach Rajinder Singh, on Tuesday, strongly criticised the Indian hockey team's Australian coach Michael Nobbs for his assessment that it will be a Herculean task for the erstwhile champions to qualify for next year's London Olympics.

"The statement by Nobbs that qualifying for the London Olympics will be a difficult job is highly discouraging. It will only hamper India's Olympic preparations. The coach is criticising his own team and that is unacceptable," Singh said.

"He should avoid making such kind of statements. Sports Ministry should also take serious note of his comment. I know that it's difficult to qualify for the London Olympics given the tough qualification round, but a coach should refrain from making irresponsible statements," he added.

Nobbs, who, in his first assignment, guided India to the gold medal in the inaugural Asian Champions Trophy in China, had said that India has a long way to go and their chances of qualifying for the London Games are very remote.

India, who boasts of eight Olympic gold medals, missed the 2008 Beijing Games cut for the first time in 80 years.

"I know it's very tough to qualify for the London Games but one should never lose hope. He should encourage players and not discourage them. What kind of message is he sending to the players that coach does not believe in their abilities?" he asked. 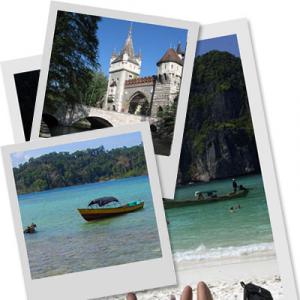 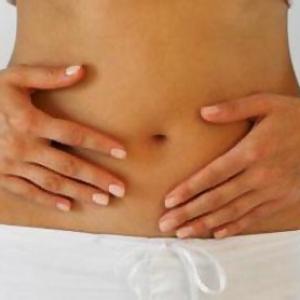 All about bariatric surgery to reduce obesity