There is yet another injury blow to India's prospect in the upcoming Asia Cup hockey tournament.

The men in blue were dealt a severe blow after star forward S V Sunil had to be ruled out of August 24-September 1 event due to an elbow injury. 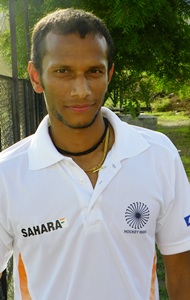 A livewire on the turf, Sunil, suffered a ligament tear on his left elbow last Friday during the preparatory camp at the SAI centre in Bangalore and has been advised rest for six weeks.

"I suffered the injury during Friday's training session. I slipped and collided with the goalkeeper and tore the ligament of my left elbow. The doctor has advised me six weeks rest," Sunil said.

"It's very disappointing that I will miss such an important tournament like the Asia Cup. But there are some things which are out of our hands. I will pray that we come out winners in the Asia Cup, which will secure our ticket to next year's World Cup. There is no reason why we can't win the tournament. The boys are really working hard," he added.

After having failed to secure a direct berth in the FIH World Cup in Hague, The Netherlands from the FIH World League Round 3 in Rotterdam, India will now have to win the Asia Cup, to be held in Ipoh, Malaysia to qualify for next year's mega-event.

Meanwhile, the ongoing national camp will restart in New Delhi from Monday after Hockey India decided to abandon the Sports Authority of India, South Centre yet again because of the worn-out Polytan turf there. 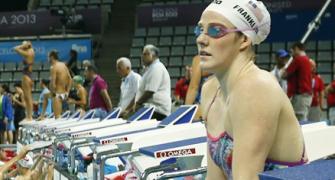 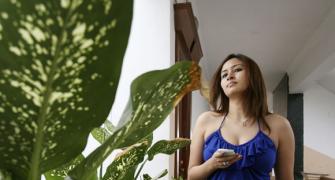 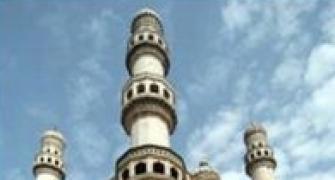 Hyderabad will be a part of Telangana after 10 years: Digvijay 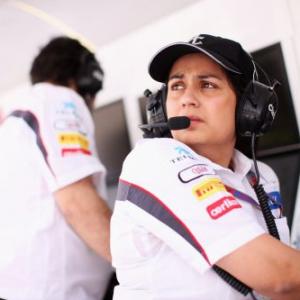 Why Indian Grand Prix is important for Formula One 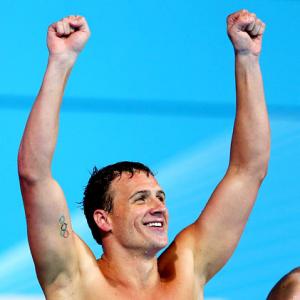