Hockey India to act against players for leaving camp midway

The two controversial players, who made their way into the team for the Asian Champions Trophy, left chief coach Michael Nobbs and his support staff in a tizzy with their sudden decision to leave the camp on Tuesday, reportedly due to an argument with the team management.

"We won't take this matter lightly. It is a serious disciplinary issue because it is the third time they have repeated such an offence. I will call a meeting of the disciplinary committee on August 26 or 27 to discuss this issue," Batra said.

"We will discuss the matter in detail and I will leave it on them to decide what action needs to be taken against the two players," Batra said.

He blamed the Indian Hockey Federation (IHF) for Tuesday's incident.

"There are reports that the IHF is playing all these games from behind. If these sort of things continue we will not be able to qualify for the Olympics which the IHF wants," Batra said.

While both players said they left because of personal reasons, it was learnt that Sardara and Sandeep does not share a good equation with the team management and other players. Sardara, apparently, did not see eye-to-eye with skipper Rajpal Singh and was not in talking terms with him, affecting their rapport on the field.

The two were part of the famous five -- Adrian D'Souza, Prabhjot Singh and Arjun Halappa being the other three -- who had quit the camp without permission to be part of the World Hockey Series launch in Mumbai last month.

But they were included in the Champions Trophy team after they promised, yet again, that they would put India ahead of every other priority. 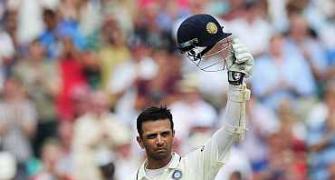 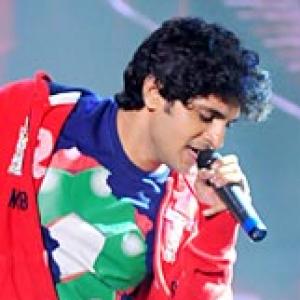 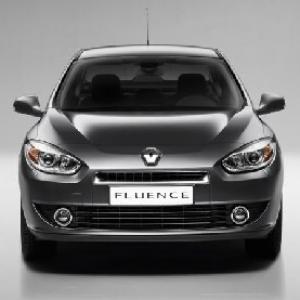 How Renault plans to capture the Indian market