No one more indisciplined than Pargat: Harendra

"It's ridiculous that someone like Pargat Singh who was the most indisciplined player in the history of Indian hockey has been made the chairman of Hockey India's disciplinary committee," a fuming Harendra said on Thursday.

Harendra, however, categrically clarified that he never accused Pargat of "fixing matches", as was reported in sections of the media.

"I want to clarify that I have never accused Pargat of fixing matches. All I intended to say was that Pargat was the captain when Canada team accused our national team of fixing a match against Malaysia during the 1995 Olympic qualifiers for Atlanta '96," Harendra said.

"In 1989, once he had some altercation with fellow-players and decided to leave the camp. The very next year when players revolted asking for fixed payments, he was the one joined hands with the IHF officials and scuttled his team's plans," Harendra alleged.

"I am amazed that this very person fought election against the Hockey India officials, but now is working hand in glove with the current management," Harendra stated. 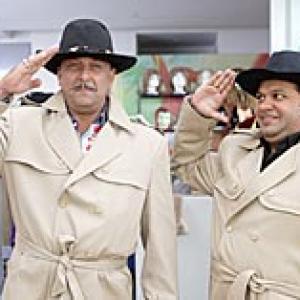 Review: Chatur Singh Two Star is so bad it's good 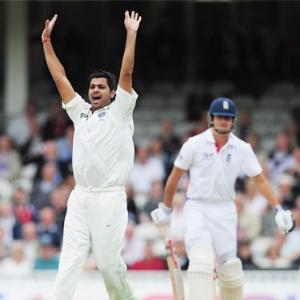