Hockey India ruled out the prospect of a foreigner being appointed full-time coach of the national team, insisting an "Indian national" will be at the helm of affairs.

Harendra Singh will accompany the Indian team as national coach to Malaysia for the May 5-15 Azlan Shah hockey tournament and a full-time coach is expected to be announced after that for crucial tournaments ahead, like the Champions Trophy and 2012 Olympic qualifiers.

Hockey India Executive Director Anupam Gulati said an Indian will be made coach after the government's clearance.

"We have made a request (to the government); there had been deliberations. But we will have an Indian national," Gulati told reporters at the press conference to announce the Indian team for the Azlan Shah tournament.

Gulati said sports medicine expert P S N Chandran had been roped in as team doctor recently but Hockey India is yet to decide whether he will accompany the team to Malaysia.

He said Hockey India wanted to appoint V K Naik as team doctor but his department (Indian Military Academy, Dehra Dun) did not give him clearance.

"Naik was on deputation with Hockey India. He has not been released by his department. But we are still trying to make Naik the team doctor. We have roped in P S N Chandran for now and he has joined. But we are yet to take a call whether he will travel with the team to Malaysia as team doctor," said Gulati.

Gulati said India will play a four-nation tournament in Australia in October before the Champions Trophy in Delhi from December 3-11.

"After the Azlan Shah tournament, we will play in the Asian Champions Trophy in China in September and then play in a four-nation event in Australia in October. The team will be in Perth for 20 days for the tournament, which will also have Pakistan and New Zealand," he said.

India will play the 2012 Olympic qualifiers in New Delhi from February 15-26. 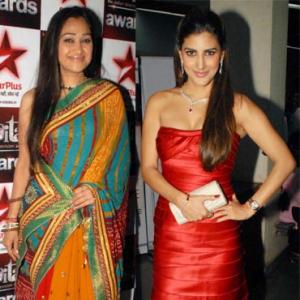