The inaugural Hockey India League has run into rough weather even before its start and the franchise-based event's start has been deferred by two weeks to January 17 next year.

The organisers of HIL said they were forced to postpone the league after all the six franchises expressed their displeasure over the unavailability of their coaches during the December 1 players' auction.

As per the new dates earmarked, the tournament will now start on January 17 and finish on February 17 instead of February 3. The players auction for the HIL will be held on December 16.

"The league has been pushed back by two weeks on the request of all the franchises during a meeting on November 24. The franchises have said that their coaches were all busy with the Champions Trophy in Australia and in such a situation it won't be feasible for them to select the best players at the auction," Hockey India secretary general and HIL chairman Narinder Batra said.

The prestigious FIH Champions Trophy will be held in Melbourne from December 1 to 9 where eight elite hockey playing nations of the world, including Olympic champions Germany, England, New Zealand, India, hosts Australia, the Netherlands, Belgium and Pakistan will compete for top

Even though Batra said that the issue of postponing of the league was "common", it has been learnt that the Wave group, owner of the Delhi team, has requested the organisers to give them some more time to get their house together after the sudden death of Chairman Ponty Chadha.

But Batra rejected the theory and said that Wave group is very much involved with the league and Ponty Chadha's death has nothing to do with the postponement.

He also said that the International Hockey Federation (FIH) has been apprised about the recent development surrounding the league.

"We have informed the FIH about the new dates. We have kept FIH in the loop about any development related to the league because the event has been sanctioned by them," Batra said. 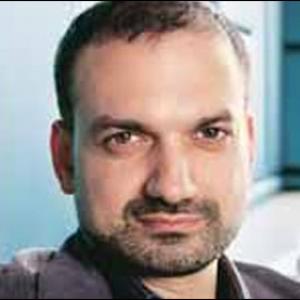 'Digital consumption is growing the fastest in India'