After initial delay, the inaugural Hockey India League will take off on January 14 with Delhi Waveriders taking on Jaypee Punjab Warriors in the opening clash of the event that will go on till February 10.

The league will feature 34 matches in 28 days and will be played in five franchisee cities -- Delhi, Jalandhar, Lucknow, Mumbai and Ranchi.

The opening ceremony will be held on January 14 at the Major Dhyan Chand National Stadium in Delhi just before the first match.

On the same day, Mumbai Magicians will later play their first match in New Delhi against Delhi Waveriders.

The first home match of Uttar Pradesh Wizards will be played on January 19 against Delhi Waveriders at Guru Gobind Singh Sports College in Lucknow.

Mumbaikars will watch their first home match at the Mumbai Hockey Association Stadium on January 20 against Jaypee Punjab Warriors.

On Republic Day, fans will witness the clash of titans when Delhi Waveriders will lock horns with Mumbai Magicians at home and Uttar Pradesh Wizards will look to tame Ranchi Rhinos in Lucknow. 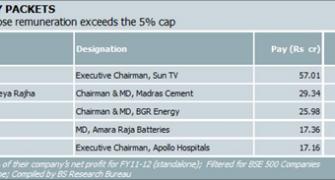 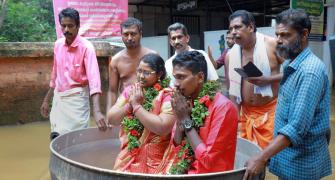 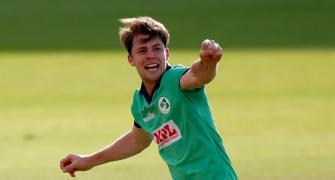 Mumbai settles for draw against Saurashtra