Hockey India on Tuesday signed up as many as 10 current Australian players for its inaugural franchise-based league (HIL) to be held across different cities of the country from January next year.

With the addition of these 10 players, the total number of Australians who have made themselves available for the HIL has rose to 11.

Kookaburras captain Jamie Dwyer was the first to join the league after Hockey India named him as one of the brand ambassadors of the six-team event to be held from January 5 to February 3, 2013.

Hockey India secretary general and HIL chairman Narinder Batra said the presence of the Australian stars would add to the quality of the league.

"It is our pleasure to unveil a star-studded list of Australian players who have signed contracts to be available for the Hockey India League Players Auction," he said.

The Australians join 150 Indian players and 15 Pakistanis, who have already signed up for the HIL Players' Auction. 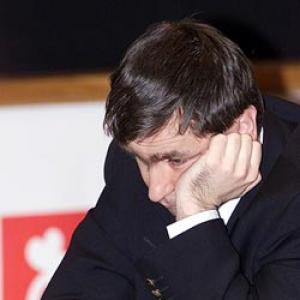 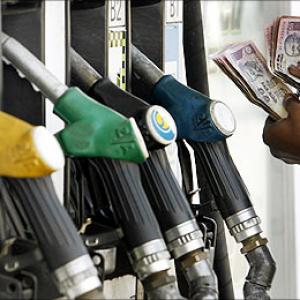