The Sports Ministry has given Hockey India clearance to host the 33rd FIH Champions Trophy and next year's Olympic qualifying tournament.

"We are pleased to announce that the Ministry of Sports & Youth Affairs, Government of India, has granted permission to Hockey India for hosting the 33rd FIH Champions Trophy and the London Olympic qualifier tournament for both men and women," said Hockey India on Thursday.

The eight-nation Champions Trophy will be held at the Major Dhyan Chand National stadium in Delhi from December 3 to 11.

After the Champions Trophy, Delhi will also play host to the Olympic qualifier from February 15 to 26, 2012, wherein six men's and women's teams each will participate.

The other five teams, apart from India, who will participate in the qualification tournament will be determined after various continental championships later this year in Africa, Europe, Pan America and Oceania.

There are three qualifying tournaments for next year's London Games with India hosting the first one, followed by Japan and Belgium. 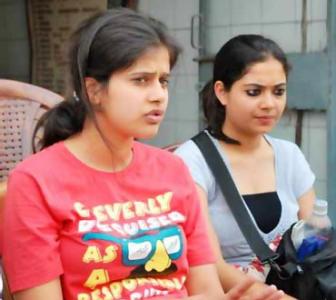