Three-time Olympian Mukesh Kumar, who created a stir by walking out of a national camp recently after being denied charge of the junior side, has been appointed as coach of the senior men's hockey team and will work under chief coach Michael Nobbs of Australia.

"Mukesh has been appointed as a coach of the senior men's team. He will be a part of the coach's set-up engaged with the team under chief coach Nobbs," Batra said.

Asked about the tenure of his contract, Batra said, "It has not yet been finalised. It depends on the chief coach's wish because as per Nobbs' contract he also has to train our Indian coaches."

Mukesh, 41, created a controversy earlier this month when he left the national camp in Sports Authority of India, Bangalore a few hours after his arrival in protest after being denied the chief coach's post of the junior team.

Mukesh, who agreed to be part of the Indian set-up on conditions that he would either assist a foreign coach or assume complete charge of the junior team, was shocked when he learnt that he will have to work under former senior national coach Harendra Singh.

As expected Mukesh was delighted with the development, saying it was his long-cherished dream to work with the senior team.

"I always wanted to work under a foreign coach as his assistant. I was offered the coach's post of the women's team but I refused because I wanted to be a part of the men's set- up," he said.

Mukesh represented India in three consecutive Olympics starting from 1992 Barcelona Games, where it finished seventh. He made 307 international appearance for India and scored 80 goals. 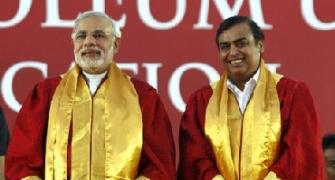 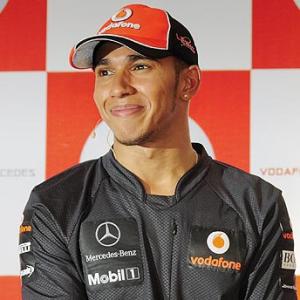