Hockey grapples with Olympics 'wake up call' in Rio 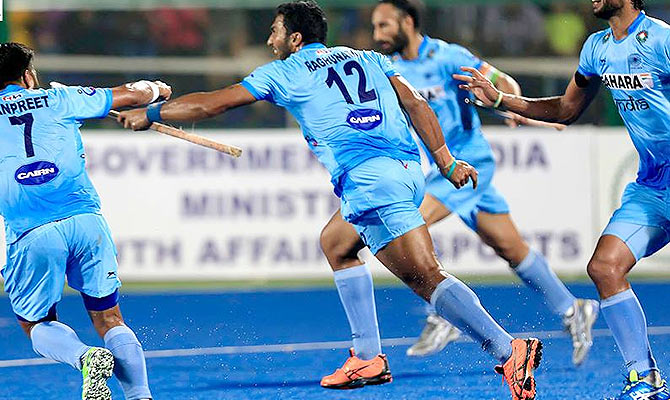 With its future as Olympic sport under scrutiny, there are more than just medals at stake for hockey players at the Rio Games and the pressure is on to produce a crowd-pleasing tournament, cementing their place in the top-flight of world competition.

Despite ticket sales of 630,000 making it the third biggest-selling event at the 2012 Games in London, hockey narrowly avoided being dropped from the Olympic roster in 2013 over concerns organisers were not doing enough to engage new fans.

"There was a perception that we were not a fan-focused sport," said Kelly Fairweather, chief executive of the International Hockey Federation (FIH). 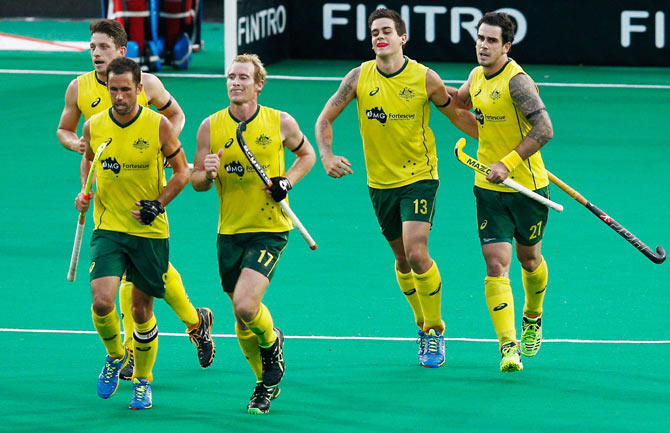 The FIH has responded by introducing a number of changes to the way hockey will be played and broadcast at the Rio Games.

Those include a move to 15-minute quarters and scheduling more time for television replays and analysis to showcase players' virtuoso skills with a ball moving at more than 160 kilometres an hour, Fairweather said.

For the first time in Olympic competition, the Rio hockey tournament will also feature quarter-finals, making it the last team sport to adopt the format at the Games.

Fairweather said he hoped the move would give fans the thrills and excitement of an extended knock-out competition while raising the stakes for teams who now have to finish in the top four of each group, leaving little room for error in the early stages of the tournament.

"Hockey has had a lot of catching up to do," he said. "The Games are the pinnacle of our sport ... To have been removed would have been devastating."

Argentina, who are currently seventh in the FIH world rankings, fought hard to hold their world No. 2 and London 2012 silver-medallist opponents to a 3-3 draw, delighting fans on both sides and setting the tone for what organisers hope will be a competition worthy of this and future Olympics.

© Copyright 2020 Reuters Limited. All rights reserved. Republication or redistribution of Reuters content, including by framing or similar means, is expressly prohibited without the prior written consent of Reuters. Reuters shall not be liable for any errors or delays in the content, or for any actions taken in reliance thereon.
Related News: FIH, Kelly Fairweather, IMAGE, International Hockey Federation, International Olympic Committee
SHARE THIS STORYCOMMENT
Print this article 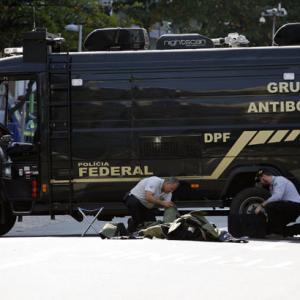 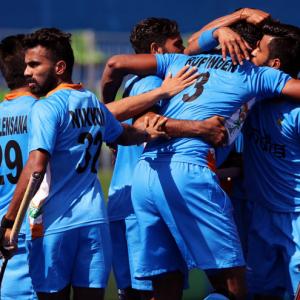