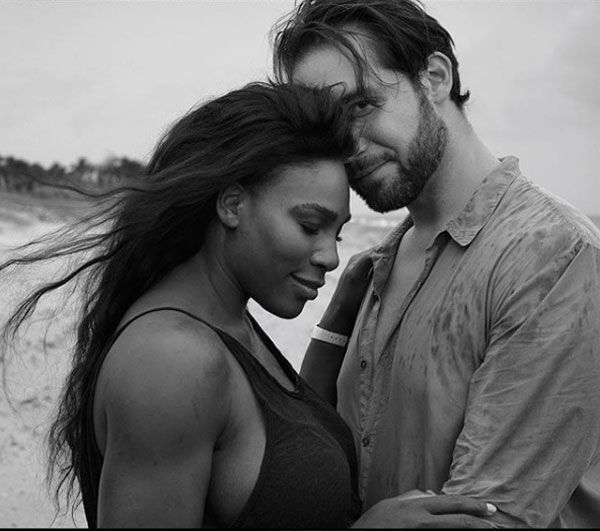 In what can be considered the biggest wedding of the year, tennis legend Serena Williams tied the knot with beau and Reddit co-founder Alexis Ohanian on Thursday.

According to reports, the couple married at the Contemporary Arts Center in New Orleans in a Beauty and the Beast-themed ceremony.

Among other big names who were part of the invite list were Kim Kardashian, actress Eva Longoria and Vogue editor-in-chief Anna Vintour.

Serena and Alexis had their first child Alexis Olympia Jr in September.