HIL: UP Wizards beat Mumbai 2-0, close in on semis

Uttar Pradesh Wizards dented Mumbai Magicians' hopes of making it to last four of the Hockey India League beating the visitors 2-0 at Dhyan Chand Astroturf Stadium, in Lucknow on Saturday.

Goals from Pardeep Mor and Siddharth Shankar made the difference for the hosts in this bottom of the table clash.

Wizards now have 22 points, 8 more than the bottom-placed Magicians.

Both the teams began the match on a cautions note, with the play stuck in midfield. Neither of the team was ready to go for an all out attack, and were trying to maintain their shape.

It all changed in the ninth minute though, when the hosts took the lead. Under a little bit of pressure from a Wizards' player, Glenn Simpson made a poor clearance, which was collected by Pardeep Mor at the top of the Magicians' circle. Mor took a couple of steps towards the ball, and smashed it in the top right corner, giving Magicians' goalie Sreejesh absolutely no chance.

This was Mor's first goal of the tournament.

Mumbai outfit's first real opportunity came in the second minute of the second quarter when Swarnjit Singh failed to find the target with a reverse hit, with the goalie at his mercy.

Wizards responded immediately, with first hitting right post, and then earning back to back penalty corners. The first was hit the Magicians' rusher's leg, second one was deflected out by Sandip Singh.

Magicians then got another chance to equalise, in the 32nd minute, when a superb solo move by Faisal Sarri ended up in the visitors earning a penalty corner. However, Aiyappa was unable to stop the push, and the ball was taken out to safety by Wizards.

With Raghunath unable to score off the first two, Wizards went for Doerner to take the dragflick this time. His low shot was well saved by Sreejesh, and Wizards failed to capitalise on the rebound.

The hosts delivered a decisive blow to the Magicians in the 58th minute. A poor clearance that went to David Alegre was well saved by Sreejesh.

However, that was followed by another bad clearance that went straight to Siddharth Shankar, who smashed it low to the left of Sreejesh to put the hosts 2-0 ahead.

Mumbai wasted another penalty corner, in the 62nd minute, when Sandip Singh's dragflick was well saved by the Wizards' goalie Bazeley. Their next penalty corner was taken by Joel Carroll, but the result was the same.

Wizards skipper and ace drag-flicker VR Raghunath said that their strategy for this match worked well.

Coach Roelant Oltmans said that their team is improving match by match.

“After losing last match 4-0, we are working on each and every player's game and set-up plans to play. We are making strategies and talking to each and every player individually to improve our game. Our forward area was good in this match and hoping to continue playing good games like this,” Oltmans stated.

“We got new set of players and it's taking time to develop chemistry among the players. From last games, we have improved a lot and trying to better now, hoping to play good games in next matches,” Charlesworth added. 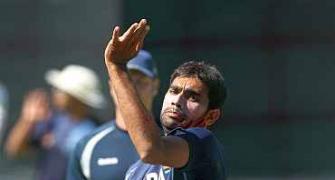 India's pace bowling: Not so fast, not so furious 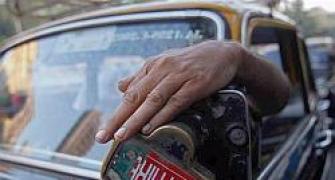 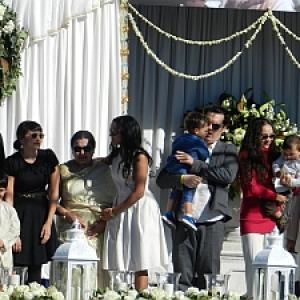 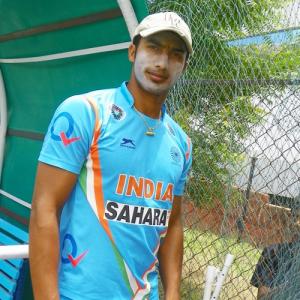