Napoli booked a clash with AS Roma in the Italian Cup semi-finals after a late instinctive Gonzalo Higuain backheel lifted Rafael Benitez's side to a 1-0 win over Lazio on Wednesday. 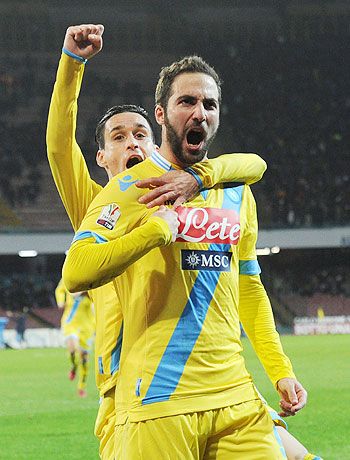 Argentine striker Higuain brilliantly flicked home Jose Callejon's mishit shot with eight minutes left to squeeze past a well-organised Lazio side and set up a potentially fiery clash with Roma, who are six points ahead of third-placed Napoli in the Serie A table.

The goal came after a second half in which Napoli turned the screw on the away side, who still looked to hit the hosts on the counter, even if their attacks offered little genuine threat.

"We have to focus on Atalanta now and only after that can we think about Roma," said Higuian. "Over two legs it will be difficult, but the important thing is to win."

One black mark on a good night for Benitez was the negative reaction from the home fans to Lorenzo Insigne when he was substituted for Dries Mertens with 20 minutes left.

Insigne, who was born and raised in Naples, has shown inconsistent form recently after a bright start to the season and put in another poor display on Wednesday that drew boos and whistles from supporters.

"Insigne is a young lad and we have to be understanding of his situation," said Benitez.

"I only ask the fans that if they want to complain that they should wait until the final whistle to do so.

The defeat for Lazio is their first under new coach Edy Reja, who had to take on Napoli without key players Miroslav Klose, Antonio Candreva and Hernanes.

"We contained Napoli well in the first half and moved the ball around well," Reja said.

"I am satisfied with the performance.

"I am a bit annoyed, as seeing Napoli today maybe they were within our reach. Miroslav Klose has flu and couldn't play, Hernanes and Candreva weren't well either, but with a full strength team I think we could have won tonight.

Defeat for Lazio also meant that Rome authorities will be spared the logistical nightmare of facing three Rome derbies in the space of a week. Roma went through after beating Juventus 1-0 last week.

The two-legged semi-final will take place on February 5 and 12, with the Rome derby clash in Serie A scheduled for February 9.

Fiorentina will take on Udinese in the other semi-final after Vincenzo Montella's side narrowly beat Siena in a Tuscan derby and Udinese came from a goal down to shock AC Milan 2-1 at the San Siro.

Image: Gonzalo Higuain of Napoli celebrates after scoring the opening goal against Lazio during their Italian Cup quarters at Stadio San Paolo in Naples on Wednesday

© Copyright 2021 Reuters Limited. All rights reserved. Republication or redistribution of Reuters content, including by framing or similar means, is expressly prohibited without the prior written consent of Reuters. Reuters shall not be liable for any errors or delays in the content, or for any actions taken in reliance thereon.
Related News: Napoli, Lazio, Gonzalo Higuain, Rafael Benitez, Miroslav Klose
SHARE THIS STORYCOMMENT
Print this article 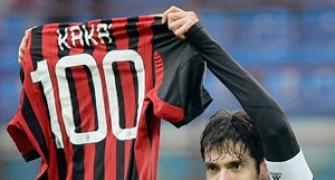 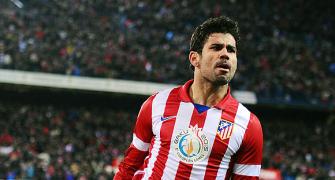 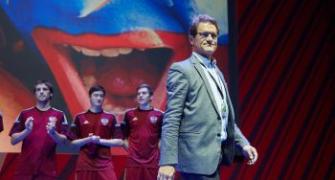 Capello to coach Russia until end of 2018 World Cup 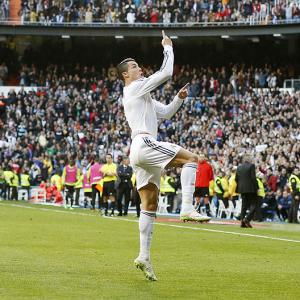 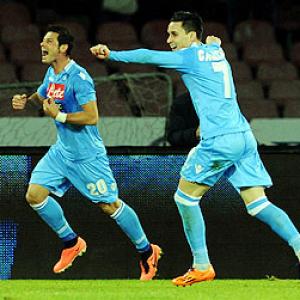