Cricket icon Sachin Tendulkar will join thousands of runners during the IDBI Federal Life Insurance New Delhi Marathon, on Sunday, to raise funds for the families of the martyrs of the Pulwama terror attack.

Before the start of each of the four races at the Jawaharlal Nehru Stadium on Sunday, Tendulkar will do 5-10 push-ups as part of the #KeepMoving Push-up Challenge and the runners will join him in the exercise.

For each of the participants in the challenge, IDBI Federal, the marathon organisers, will donate Rs 100 towards the fund for the martyrs' families.

"Prior to each of the races, Tendulkar, along with the marathon participants will be doing 5-10 push-ups as part of the #KeepMoving Push-up Challenge in order to make a difference to the families of the martyrs. For each participant in the challenge, IDBI Federal will be donating Rs 100 towards the fund for the Martyrs," the organisers said in a release.

Tendulkar, the Brand Ambassador of IDBI Federal Life Insurance, said, "I firmly believe that success lies in pushing our limits and challenging ourselves, as we are our only competition.

"This is why we are organising the #KeepMoving Push-up Challenge at this year's IDBI Federal Life Insurance New Delhi Marathon. I would request all runners to join me in taking this challenge and making a commitment to a fitter future."

Vighnesh Shahane, MD & CEO, IDBI Federal Life Insurance said, "Our country has witnessed a terrible attack in Pulwama and we offer our condolences to the families of the martyrs.

"To support for these brave souls and their families, we encourage all the 18,000 runners to join Sachin Tendulkar in being a part of the #KeepMoving Push-Up Challenge.

"Even 5-10 push-ups can make a difference, as for each participant who undertakes the challenge, IDBI Federal will be donating Rs 100 towards the martyrs' families."

More than 40 CRPF personnel were killed in a terror attack at Pulwama in Jammu and Kashmir last week, the deadliest in three decades. 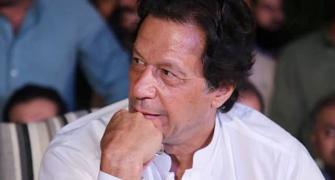 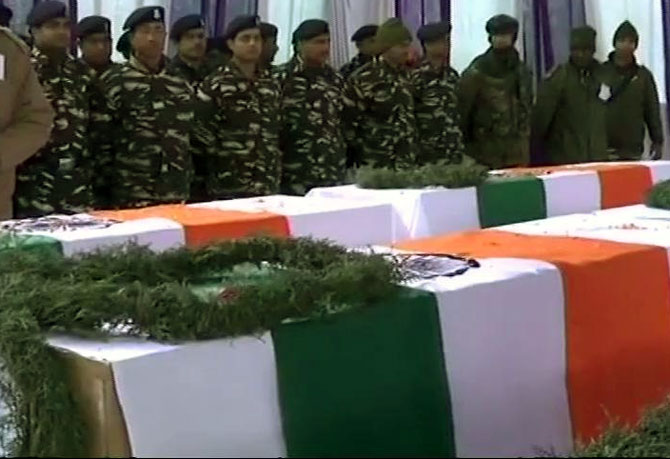 'Not just cricket, cut off all sporting ties with Pakistan'