Here's what 2022 holds for sports lovers

Mark your calendars! Here’s all the lowdown of all the major sporting events coming up in 2022... 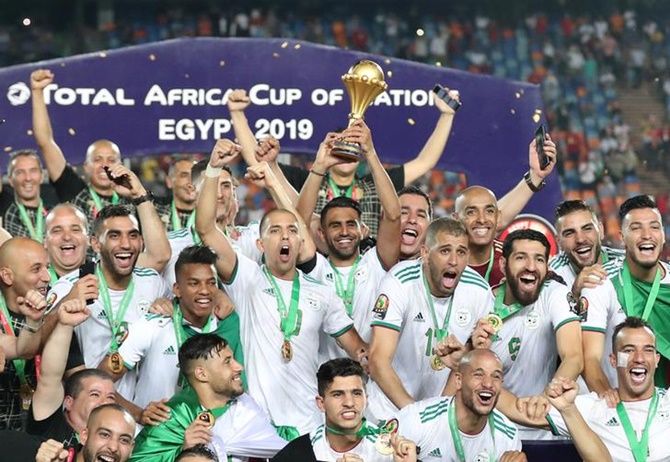 Next year will kick off with the Africa Cup of Nations on January 9 with every major European league forced to release players from the continent to compete for their national teams despite ongoing domestic club competitions.

England's Premier League clubs alone are expected to release some 40 players, with Arsenal, Crystal Palace losing as many as four players while Liverpool are expected to be without three, including Egyptian Mo Salah and Senegalese Sadio Mane.

The tournament will be staged in Cameroon, a year after it was delayed due to COVID-19.

The Australian Open tennis tournament will then pick up the baton on January 17. The biggest question hanging over the year's first Grand Slam is whether nine-time champion and world number one Novak Djokovic will compete for a record 21st Grand Slam.

Australian authorities have said only vaccinated players will be allowed entry while Djokovic, whose vaccination status is unclear, has declined to disclose if he is vaccinated.

IMAGE: Big Air Shougang, a competition venue for freestyle skiing and snowboard during the Beijing 2022 Winter Olympics, is lit at dusk during an organised media tour, in Beijing. Photograph: Tingshu Wang/Reuters

The controversial Beijing 2022 Winter Olympics will follow on February 4 with a diplomatic boycott by some western countries, including the United States and Britain, over China's human rights record already in place.

While Beijing has rejected these boycotts as pure politics, the Games will also need to handle the COVID-19 pandemic, the second Olympics to do so after the Tokyo Summer Games in July.

National Football League officials in the United States will be keeping their fingers crossed that the 2022 Super Bowl on February 13 will attract a bigger audience than last year's 96.4 million viewers, the lowest figure since 2007.

The NFL is in the midst of an international expansion with other territories set to be awarded matches, including Germany. 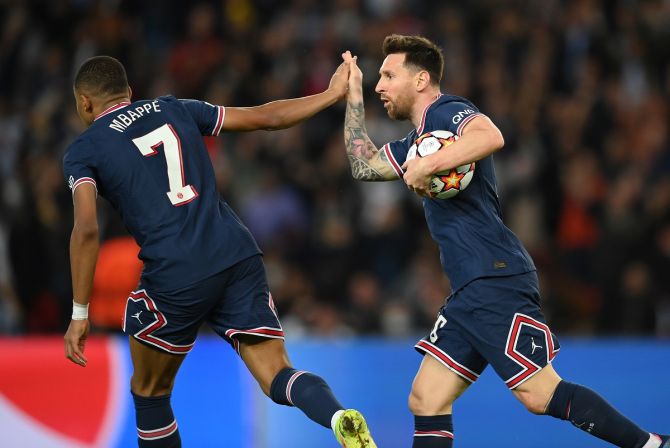 The Champions League final is on May 28 and big spenders Paris St Germain and Manchester City will be hoping it is their time to shine after failing so far to lift the most important trophy in club football.

Current Premier League leaders, City came close to the title this year, losing to Chelsea in the final while PSG, losing finalists in 2020, have brought in Argentine great Lionel Messi in a bid to land the trophy. 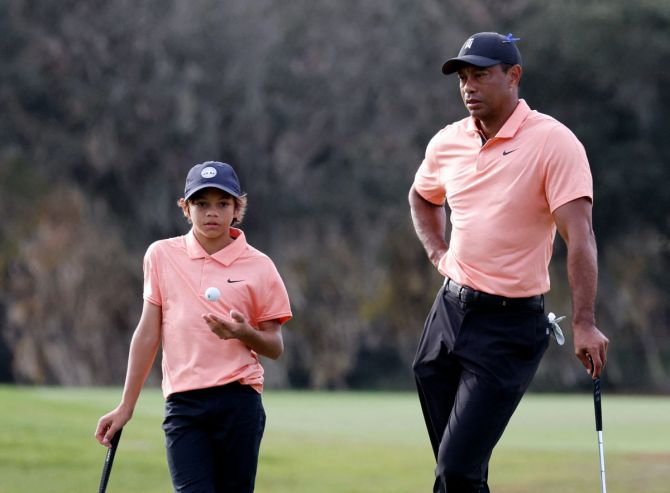 The 150th edition of the British Open, the oldest golf tournament in the world, will be held at St Andrews' Old Course from July 10-17 with organisers expecting a record crowd.

Among those wanting to play there is 15-time major winner Tiger Woods who has called it his favourite course in the world.

The best golfer of his generation was close to having his leg amputated after a car crash in Los Angeles in February. IMAGE: The official emblem of the FIFA World Cup Qatar 2022 which was projected on to a number of iconic buildings in Qatar, in September in 2019. Photograph: Christopher Pike/Getty Images for Supreme Committee 2022

The soccer World Cup in Qatar is already confirmed as one of the year's sporting highlights, with the Gulf state a target for human rights activists.

Many soccer fans are still fuming over the decision to award the tournament to a country with no football tradition and with a desert climate unsuitable for top-level competitive matches.

The weather has also forced a change of dates and the event will not be staged in the northern hemisphere's summer period due to the scorching heat in Qatar in those months.

Instead it will be held in November-December which means major football leagues must stop in October, two months after starting their seasons, and resume again in late December.

© Copyright 2022 Reuters Limited. All rights reserved. Republication or redistribution of Reuters content, including by framing or similar means, is expressly prohibited without the prior written consent of Reuters. Reuters shall not be liable for any errors or delays in the content, or for any actions taken in reliance thereon.
Related News: IMAGE, Getty Images for Supreme Committee, National Football League, Tiger Woods, Lionel Messi
COMMENT
Print this article 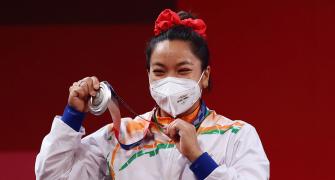 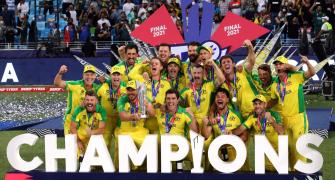 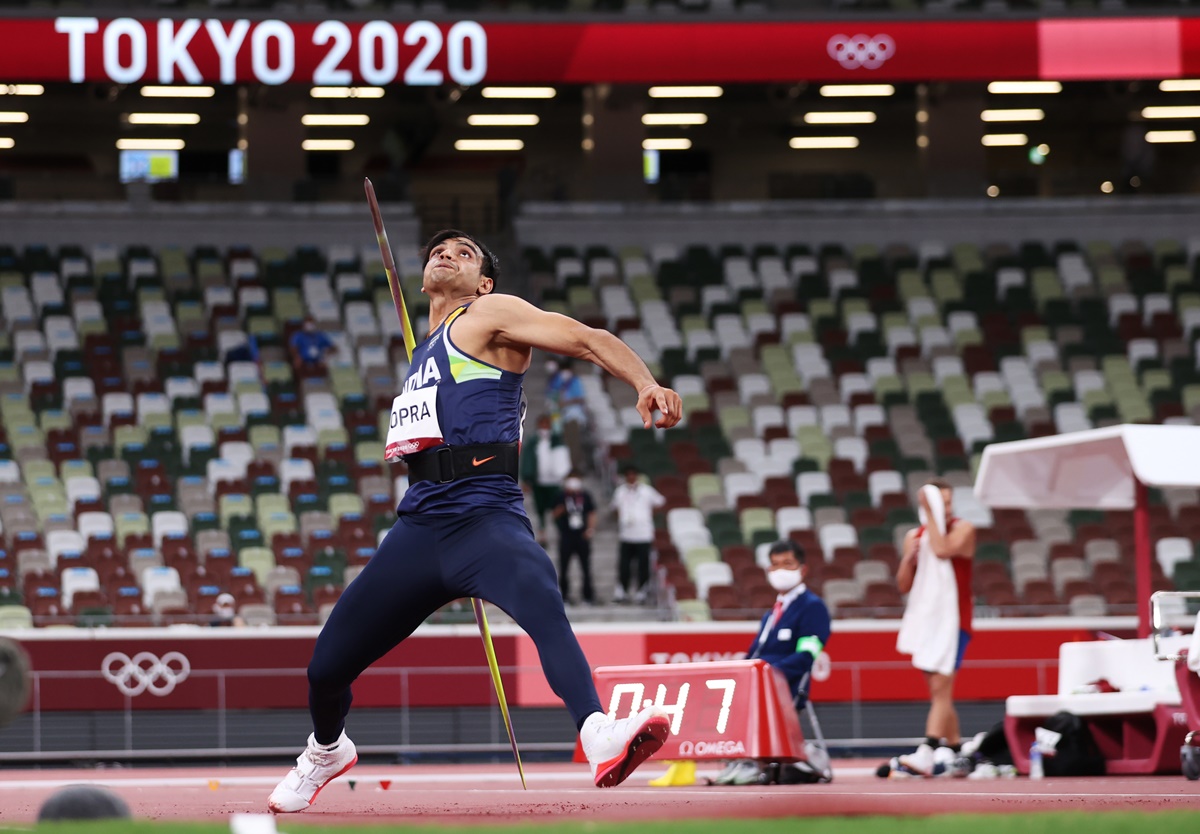 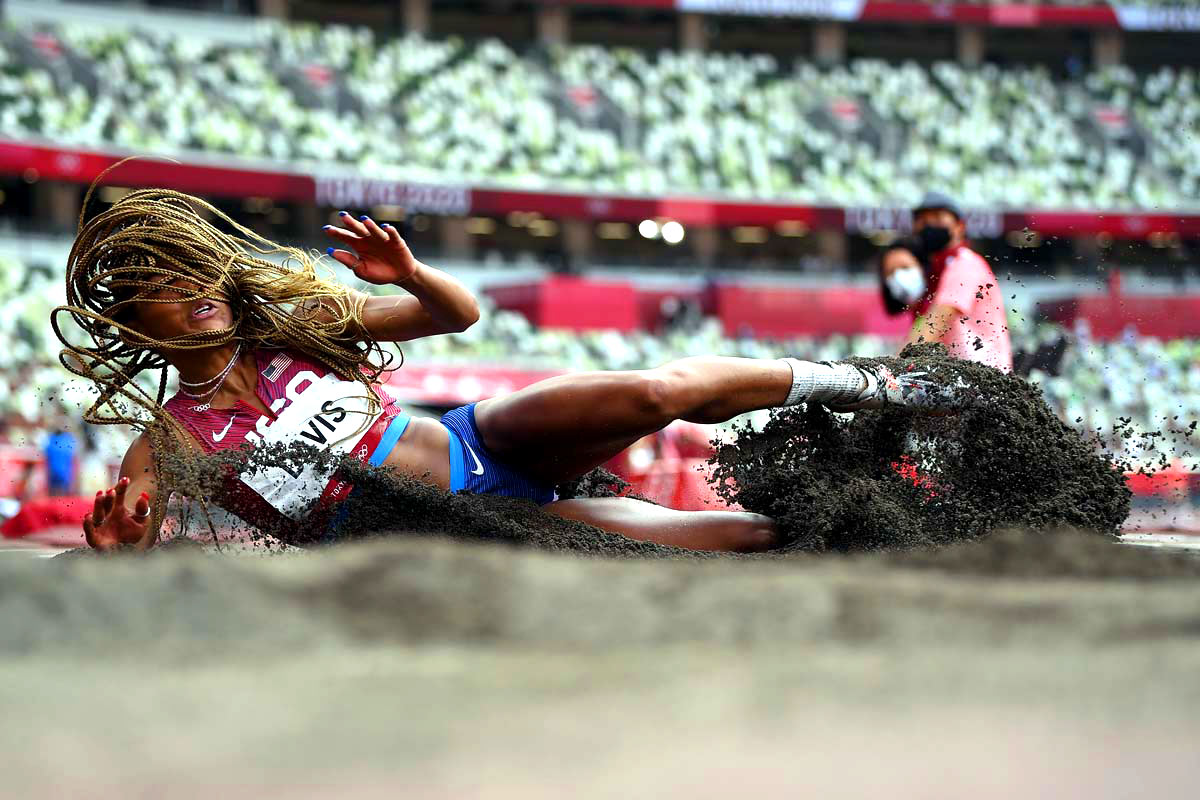