Here's a list of cities bidding for the 2024 Olympics 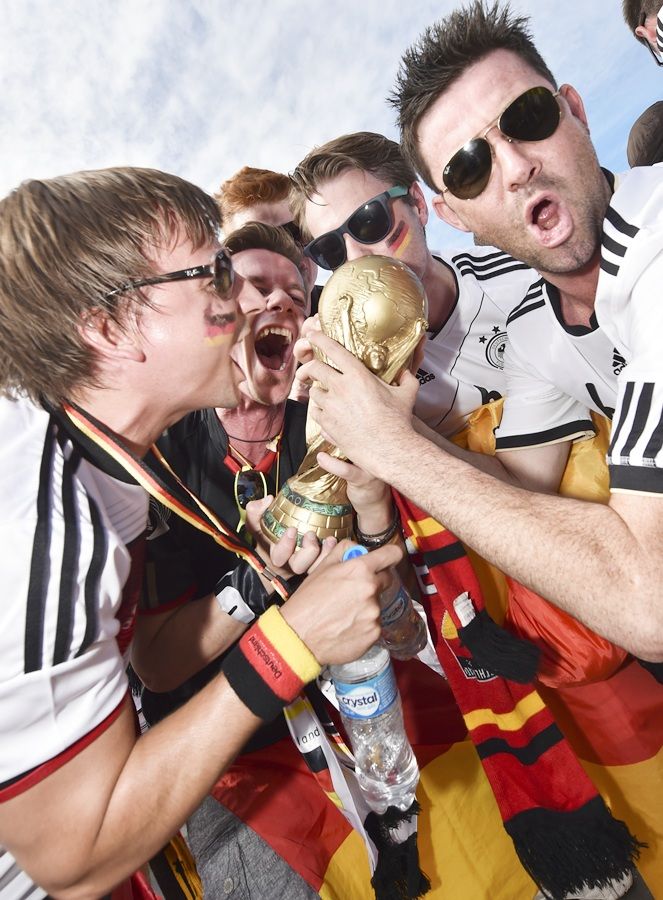 The three cities bidding for the 2024 summer Olympics submitted on Friday the third and last part of their bid books to the International Olympic Committee which will pick the winner in September.

Here are details on the bids:

Construction: Does not need to build any new permanent venues.

Construction: Needs to build several venues - more than its rivals - including an Olympic stadium.

Main risks to candidacy: vocal opposition to the Games and potential referendum.

Construction: Paris has 95 percent of permanent or temporary venues in place. It must build a new aquatics centre as its biggest permanent project.

Main advantages: experience in staging major international sports events, fourth Olympic bid after failed attempts for the 1992, 2008 and 2012 Games, most venues in place.