Vikas Krishan signs off Asian Qualifiers with silver as eye injury forces him out of final. 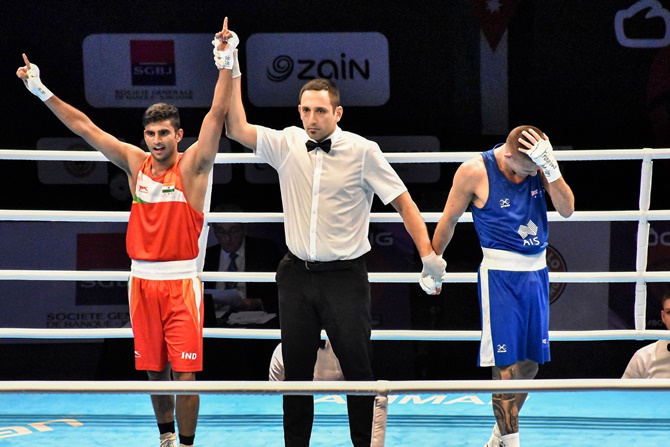 IMAGE: India's Manish Kaushik celebrates qualifying for the Tokyo Olympics after beating Australia's Harrison Garside in a brutal box-off during the Asian Boxing Qualifiers, at Amman in Jordan, on Wednesday. Photograph: PTI

World Championships bronze medallist Manish Kaushik (63kg) became the ninth Indian boxer to qualify for the Tokyo Olympics after beating Australia's Harrison Garside in a brutal box-off at the Asian Qualifiers, in Amman, Jordan, on Wednesday.

Kaushik defeated the Commonwealth Games champion and second seed Garside 4-1 to book a maiden ticket to the quadrennial showpiece after a draining showdown which saw the Australian fighting with a bloodied face and the Indian braving some painful hits to his ribs.

It was a repeat of the 2018 Commonwealth Games final, only this time Kaushik ended up on the winning side.

The top six in the 63kg category were entitled to Olympic berths in the ongoing event. Both Kaushik and Garside had lost in the quarter-finals.

Earlier, Olympics-bound Commonwealth Games champion Vikas Krishan (69kg) signed off with a silver medal after an eye injury forced him to pull out of the final.

Krishan, a World and Asian medallist, was to take on Jordan's Zeyad Eashash in the summit clash.

"He will not compete because of the cut. He has been told by the doctors to pull out," a source close to the boxer said.

He defeated second seed Ablaikhan Zhussupov of Kazakhstan, a two-time World bronze-medallist in the semi-finals on Tuesday. He sustained the cut on his left eyelid in the second round of the bout before scoring a split decision victory. 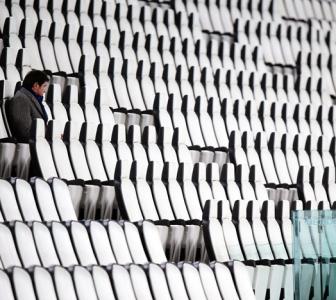 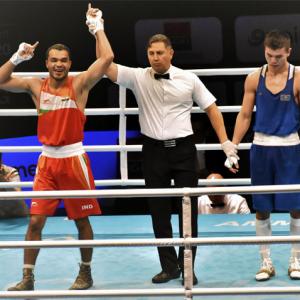 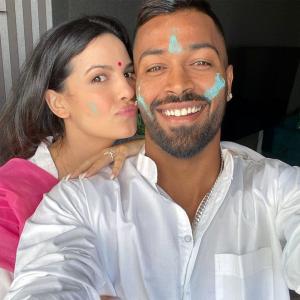