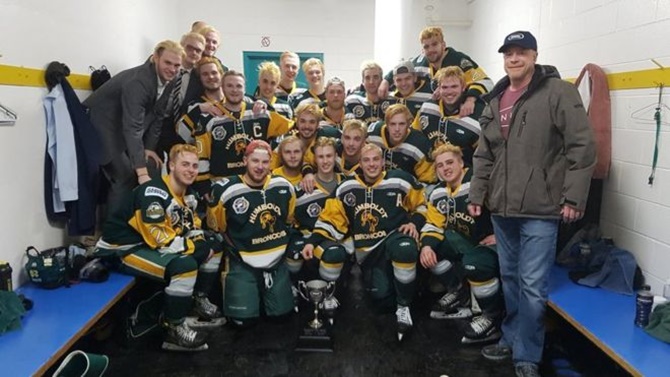 Fourteen people were killed when a bus carrying a junior hockey team collided with a truck in Saskatchewan, Canadian, media reported.

Fourteen other people on the bus, transporting the Humboldt Broncos, were injured in the crash late on Friday and taken to hospitals throughout the Tisdale area, about 300 km north of Regina, The Canadian Press reported.

"Our thoughts and prayers are extended to the families of our staff and athletes as well as to all who have been impacted by this horrible tragedy," Kevin Garinger, the team's president, said in a statement.

"Our Broncos family is in shock as we try to come to grips with our incredible loss."

Authorities told The Canadian Press that a crash occurred at about 5 p.m. when a truck collided with the bus. The team was headed to play in Game 5 of a playoff series against the Nipawin Hawks.

© Copyright 2020 Reuters Limited. All rights reserved. Republication or redistribution of Reuters content, including by framing or similar means, is expressly prohibited without the prior written consent of Reuters. Reuters shall not be liable for any errors or delays in the content, or for any actions taken in reliance thereon.
Related News: Humboldt, Canadian Press, Kevin Garinger, Nipawin Hawks, IMAGE
SHARE THIS STORYCOMMENT
Print this article 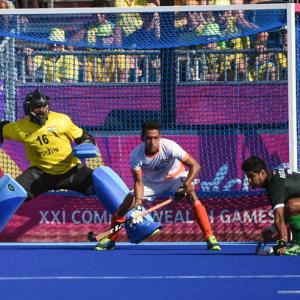