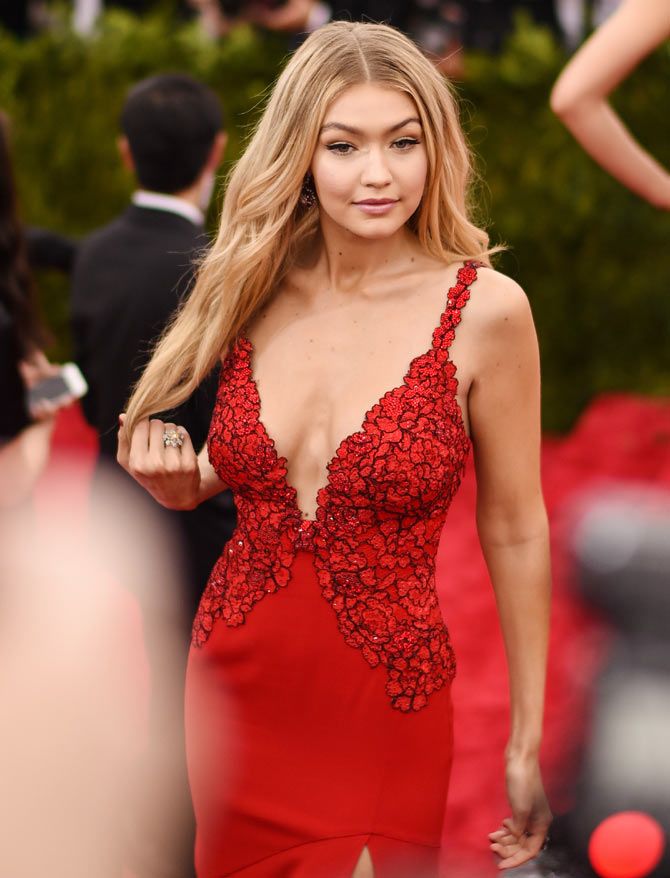 The couple has gone on "a couple of dates," with a source claiming "it's on" between both stars, reported Ace Showbiz.

Last week, the rumoured new lovers were spotted having a great time together at the Cinema Against AIDS gala for amfAR at the Hotel du Cap-Eden-Roc. 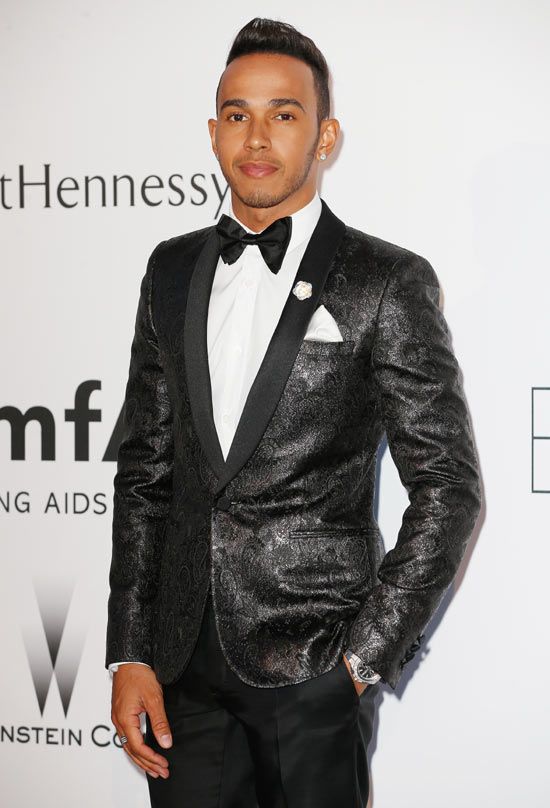 The twosome sat next to each other during the event and managed to take photos together. Hamilton has been single following his separation from on-and-off-girlfriend Nicole Scherzinger earlier this year.