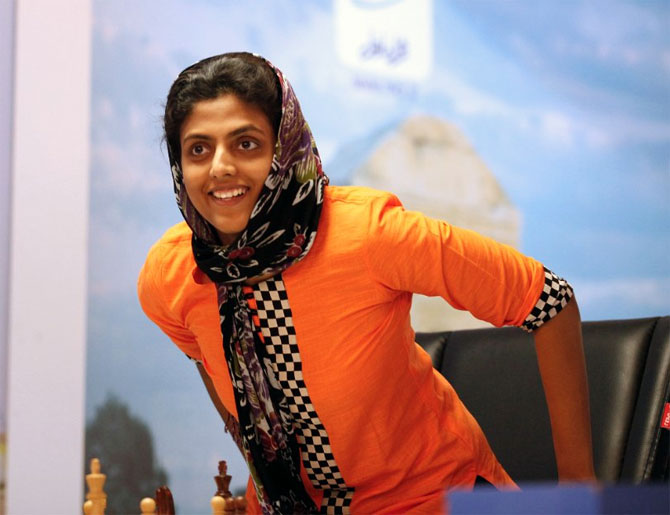 Grandmaster Harika Dronavalli came out strongly yet again in the rapid tie-breaker as she outclassed Nana Dzagnidze of Georgia to enter the semi-finals of the FIDE World Women's Chess Championship for the third time in a row.

Harika was back to her best in the rapid games as she wont he first game displaying some fantastic technique and then drew the second game to set up a semi-final clash against Tan Zhongyi of China.

Harika's match was the only one which stretched to the tie-break stage after she squandered a full point lead against the Georgian. 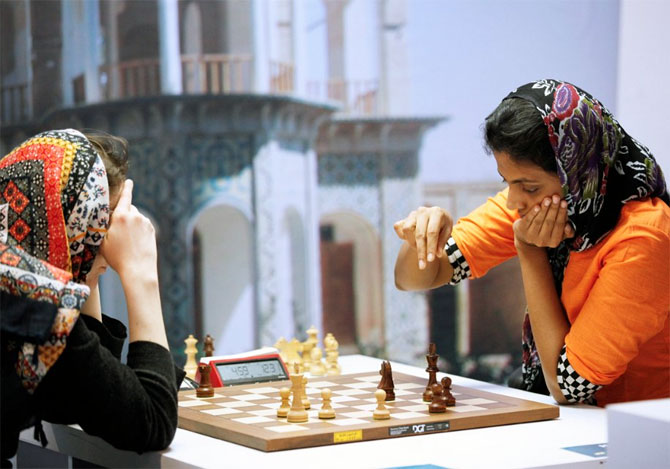 But the Indian's penchant for the faster version of the game yet again proved stronger than her fourth opponent in a row.

It may be recalled that Harika had won the first match against Bangladeshi Shamima Akter Liza via the tie-breaker before she defeated Dinara Saduakassova of Kazakhstan in the same fashion. She then got past Sopiko Guramishvili of Georgia courtesy of another tie-breaker.

Harika next faces ninth seed Zhongyi and is just one step away from becoming the first Indian ever to make it to the finals of a knockout women's World Championship.