Harendra Singh is still interested in taking up the job of the junior men's hockey team coach, but is unwilling to "compromise" on his terms and conditions.

Harendra had coached India to the 2016 Junior World Cup crown at home.

"Why can't we be treated at par with foreign coaches?" he questioned.

Harendra also coached the senior national team, but a disappointing World Cup campaign at home last year saw him get fired from the job.

The national federation later expressed its desire to reinstate Harendra in his previous role with the junior side but his demands for equal terms and conditions at par with foreign coaches came in the way.

According to the job advertisement posted on the Hockey India website,             the tenure offered for the position is till 2021 Junior World Cup.

The position has been lying vacant since last month after Hockey India fired Jude Felix after a string of poor results.

The initial deadline for applying for the post was July 5 which was later extended to July 25 and then August 16. 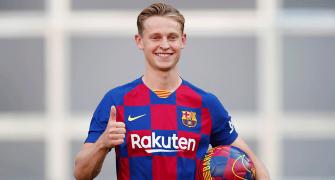 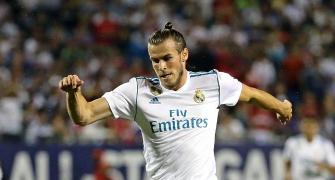 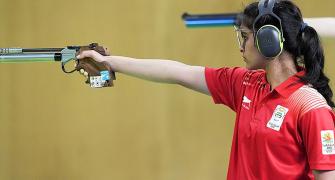 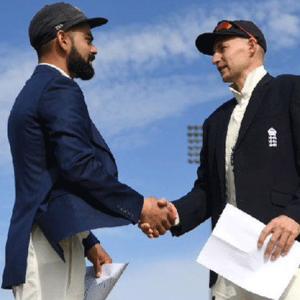