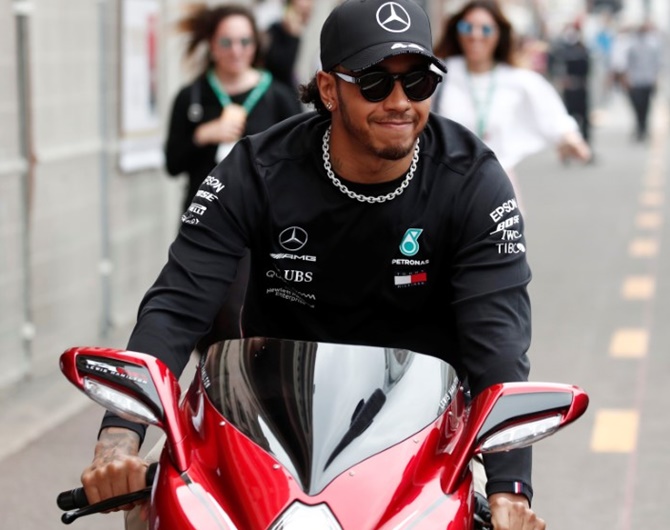 Formula One world champion Lewis Hamilton was exempted from media duties at the Monaco Grand Prix on Wednesday as teams and drivers came to terms with the death of triple world champion Niki Lauda.

A team spokesman said they had asked for Hamilton to be excused on the grounds that he had “lost a very close friend in Niki”.

Lauda, who died on Monday aged 70, won in Monaco with Ferrari in 1975 and 1976 but was latterly the Mercedes team’s non-executive chairman and shareholder with principal Toto Wolff.

Formula One said a tribute was in the works, with details to be confirmed. A minute’s silence is likely before the race.

Hamilton, a five-times world champion, had paid an emotional tribute to the Austrian on Instagram on Tuesday night.

“My buddy, I am struggling to believe you are gone,” he said.

While he made an appearance in the harbourside paddock, arriving on a motorcycle and waving to fans, the Briton now has no official media commitments until after Saturday’s qualifying.

“He (Lauda) was a key member of ours in the race team and factory, a big part of the Mercedes family and was a massive motivation for everyone and myself as well,” Bottas said.

Mercedes said team members would wear black armbands from Thursday and the cars would have “Danke Niki (Thanks Niki)’” and the Austrian’s signature on the nose of the cars. One of the stars on the engine cover will be painted red.

Lauda wore a trademark red cap to cover the burns he suffered in a fiery near-fatal crash at the Nuerburgring in 1976, the year of his title duel with McLaren’s James Hunt.

Ferrari and McLaren, the teams Lauda won his titles with, will also carry stickers on their cars celebrating his achievements.

Lauda won the 1975 and 1977 world titles with Ferrari. He then made a comeback from retirement to take his third title with McLaren in 1984.

“I think there’s a lot of people that are not the way you see them on television, I think they are growing in numbers quickly, but Niki wasn’t one of them,” said Ferrari’s Sebastian Vettel.

“He was who he was and never pretended to be anything or anybody else...very outspoken, a true character, a true racer, passionate for the sport, said a lot of things people respected. He’s leaving a big gap we won’t be able to fill.”

Photographs and television footage of Lauda’s famous 1976 duel with rival and eventual champion James Hunt were being played constantly on screens in the Ferrari and Mercedes hospitality units.

British rookie George Russell, a Mercedes-backed driver who was the team’s official reserve until securing a race seat with Williams, recalled how he and Lauda used to watch MotoGP races together.

“He just loved everything racing really,” he said.

“I remember at Silverstone when I won my first or second GP3 race and he was down at the podium with Toto and I couldn’t believe it really.

“I’d only been part of Mercedes for half a year and there’s Niki Lauda congratulating me at the podium. He was just an amazing person.”

Formula One managing director for motorsport Ross Brawn, who worked with Lauda at Mercedes in 2012, said the Austrian had been key to Hamilton’s move from McLaren, particularly in persuading the Mercedes board to part with the money. 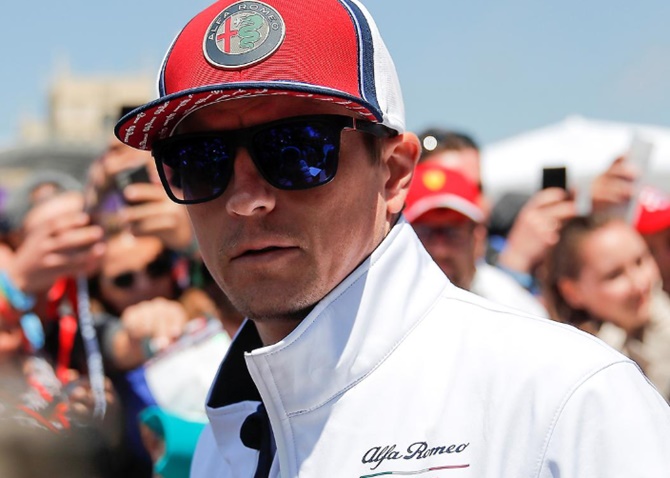 Kimi Raikkonen is attending his 300th Formula One Grand Prix in Monaco this weekend, and the 2007 world champion could hardly care less about the milestone.

In fact, the Finn told reporters on Wednesday, he had wanted no fanfare.

“I tried to force them to cancel everything, but I’ve not had very good success so far,” said the Alfa Romeo driver, who joined from Ferrari at the end of last year.

“It’s no different from last week or the next race. In the end this is just a number. For sure it’s different from the first race but after that, once you go on for a while, it doesn’t really change.”

The team had sent out an email race preview earlier in the day with Raikkonen’s head superimposed on a picture of a bare-chested Spartan warrior from the 2006 movie ‘300’ with the number written in blood against a backdrop of battle.

“Everyone is talking about my 300th race, but I’m more interested in our performance,” it quoted the 39-year-old as saying.

Since his race debut with Sauber (now Alfa) in Australia in 2001, the Finn has won 21 grands prix but took two years out to go rallying.

Raikkonen’s actual 300th race start has yet to come, however, since the veteran has missed a couple over the years for various reasons despite taking part in most of the weekend.

Monaco, by most statisticians’ reckoning, will be the Finn’s 298th start.

Retired Brazilian Rubens Barrichello holds the record number of starts with 323, a tally Raikkonen can surpass if he sees out his contract and races on to the end of 2020.

Only three drivers apart from Barrichello and Raikkonen have started 300 races in their careers and all are retired — Spaniard Fernando Alonso (311), Britain’s Jenson Button and Germany’s seven times world champion Michael Schumacher (306).

© Copyright 2020 Reuters Limited. All rights reserved. Republication or redistribution of Reuters content, including by framing or similar means, is expressly prohibited without the prior written consent of Reuters. Reuters shall not be liable for any errors or delays in the content, or for any actions taken in reliance thereon.
Related News: Niki Lauda, Kimi Raikkonen, Ferrari, Monaco, McLaren
SHARE THIS STORYCOMMENT
Print this article 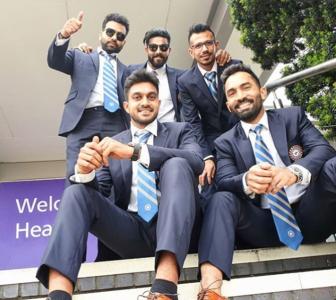 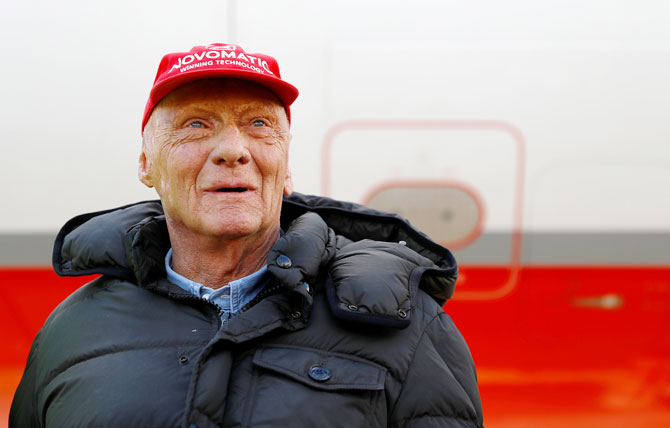 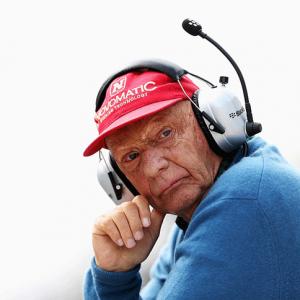 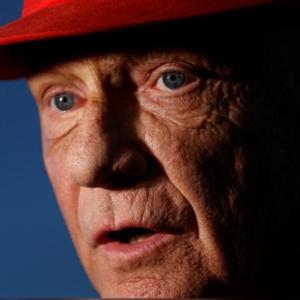