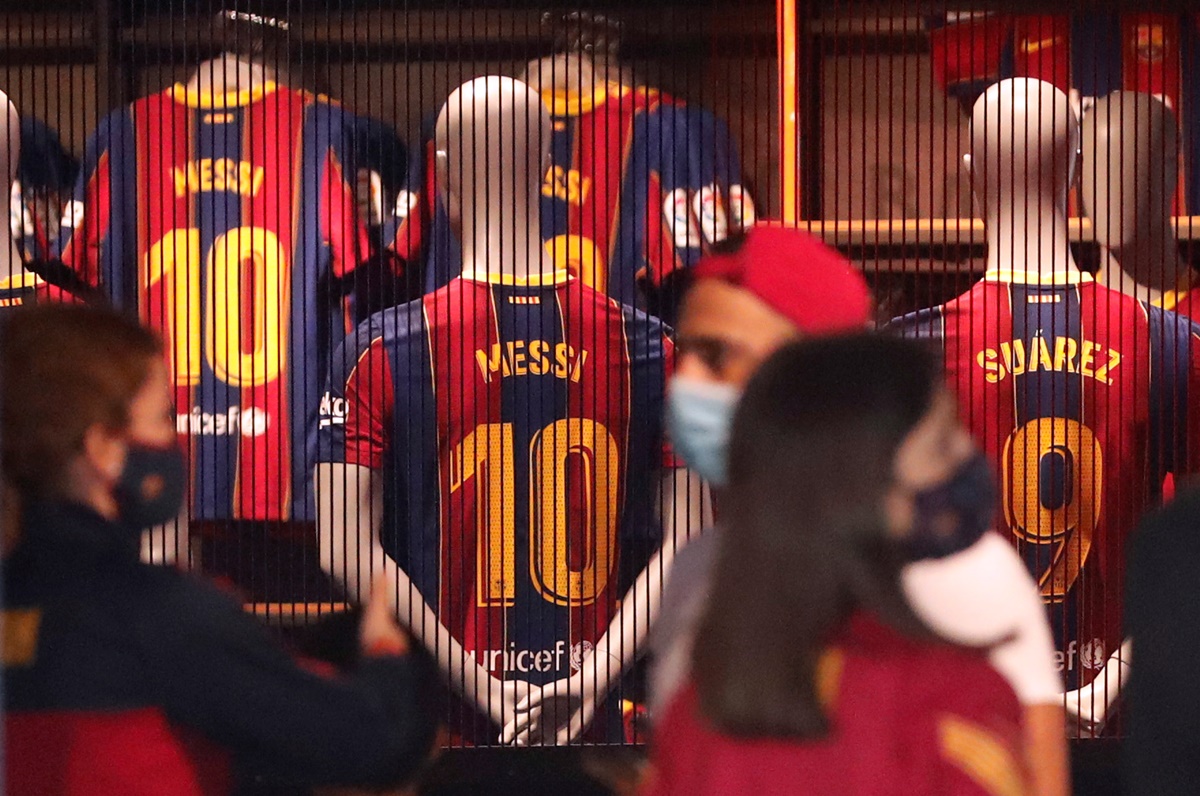 IMAGE: A Lionel Messi shirt is seen in a shop outside the Camp Nou after captain Lionel Messi told Barcelona he wishes to leave the club immediately. Photograph: Nacho Doce/Reuters

Pep Guardiola could rebuild his Manchester City team around Lionel Messi if the Argentine gets his wish and leaves Barcelona, according to former Nou Camp great Rivaldo.

Messi's lawyers informed Barcelona, on Tuesday, that the Argentine wanted to take up a release clause in his contract which could allow him to leave for nothing.

Barcelona insist the release clause has expired and that the six-time Ballon d'Or winner can only leave if a rival club is willing to pay a 700 million euro ($825 million) buyout clause.

Rivaldo hopes the two parties can reach a compromise but while he would be sad to see Messi leave Barcelona after almost two decades, during which he has helped them win 10 La Liga titles and four Champions Leagues, he thinks City would be a good choice.

"Barcelona don't want to lose their best player for nothing, so they'll try to convince the player to stay or agree to let him leave if they receive a good offer from another club," Rivaldo said in an interview for bookmakers Betfair.

"It will be a sad ending for Messi's story with Barcelona if the things remain this way, but this is football and sometimes things don't run according to our expectations.

"Manchester City could be Messi's best option as his next club. He's 33 but his quality and talent are both unquestionable and I think he still has a few more years at the top."

Man City boss Pep Guardiola has lost his Spanish playmaker David Silva and has a big job on his hands trying to close the gap on Liverpool who won the Premier League by 18 points.

Rivaldo believes Guardiola, who enjoyed trophy-laden years as Barcelona manager with Messi in his pomp, would love to have the opportunity to work with him again.

"He has deep knowledge of Messi's abilities and would find a solution to quickly incorporate him into the team and get the best from him," Brazilian Rivaldo, who was at Barcelona from 1997-2002, said. "I even imagine Guardiola building the rest of his team around Messi.

"His talent can make the difference at any place and at any time, and I'm sure he could produce match-winning performances in the Premier League."

Rivaldo says new Barca manager Ronald Koeman will build from "almost nothing" if Messi and Luis Suarez both leave.

"I hope he gets time because it could take a while to get Barca back to their full power," he said.

© Copyright 2021 Reuters Limited. All rights reserved. Republication or redistribution of Reuters content, including by framing or similar means, is expressly prohibited without the prior written consent of Reuters. Reuters shall not be liable for any errors or delays in the content, or for any actions taken in reliance thereon.
Related News: Lionel Messi, Barcelona, Pep Guardiola, Brazilian Rivaldo, Manchester City
SHARE THIS STORYCOMMENT
Print this article 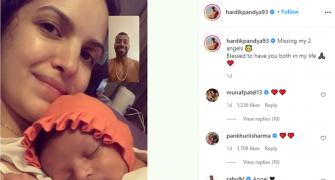 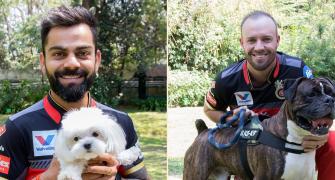 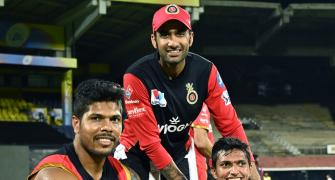