Antoine Griezmann will guarantee his side more goals but his creativity, intelligence and renowned work rate could prove even more useful, especially in the latter rounds of the Champions League, which Barca have failed to win since 2015. 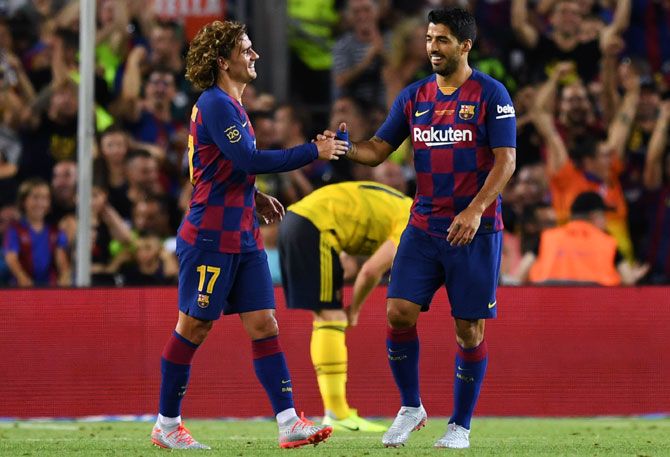 Barcelona have coasted to the last two domestic titles and the added presence of Antoine Griezmann in an already formidable forward line makes them favourites to land a third successive La Liga crown this season.

The Catalans will not just be looking to extend their domestic hegemony, though, as they have spent a combined 250 million euros ($280 million) on a renewed bid to win the Champions League after last season's harrowing semi-final exit to Liverpool.

After finishing 11 points clear of Atletico Madrid to win an eighth title in 11 years, Barca acted ruthlessly by shelling out 120 million euros on Griezmann, who was their nearest challengers' leading scorer in each of the last five seasons.

They did so even after Griezmann had publicly rejected an offer to join them the previous year, so strong was their urge to provide another layer of flair and firepower to an attack already containing Lionel Messi and Luis Suarez.

Griezmann will guarantee his side more goals but his creativity, intelligence and renowned work rate could prove even more useful, especially in the latter rounds of the Champions League, which Barca have failed to win since 2015.

"We are very happy with what he has given us so far, his movement offers us a lot and he works very hard in defence," said Barca coach Ernesto Valverde of Griezmann after an emphatic 4-0 friendly win over Napoli.

"The fact he can play as a centre forward or on the wing is an advantage for us, he can play from deep but he always likes to get into the box because he scores a lot of goals. He's a different kind of player to what we've had before." 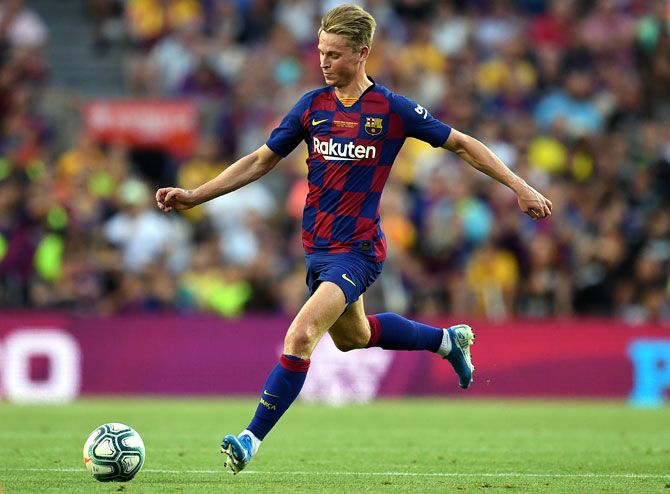 Barca could yet add even more glamour to their attack by bringing back Neymar from Paris St Germain, although re-signing the Brazilian would put further pressure on the club's finances and force them to sell more players.

They will be guaranteed an extra slice of class and balance in the middle of the pitch, however, thanks to the presence of Frenkie de Jong, the 22-year-old midfield anchor who they shrewdly signed from Ajax Amsterdam for 75 million euros.

Left back Junior Firpo meanwhile will provide some much needed competition for Jordi Alba, who stagnated towards the end of the campaign, much like his team.

After wrapping up the title in April, Barca's superb season was tarnished by their shock 4-0 defeat to Liverpool, which denied them a place in the Champions League final, and their 2-1 loss to Valencia in the final of the Copa del Rey.

Barca are set to be without captain and all-time top scorer Messi due to a muscle injury when they begin their title defence away to Athletic Bilbao on Friday.

© Copyright 2022 Reuters Limited. All rights reserved. Republication or redistribution of Reuters content, including by framing or similar means, is expressly prohibited without the prior written consent of Reuters. Reuters shall not be liable for any errors or delays in the content, or for any actions taken in reliance thereon.
Related News: Antoine Griezmann, Barca, Frenkie de Jong, Luis Suarez, Lionel Messi
COMMENT
Print this article 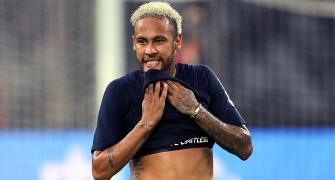 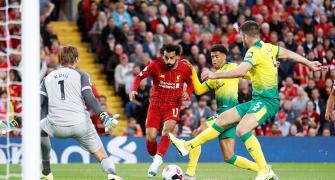 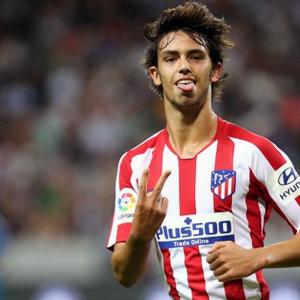 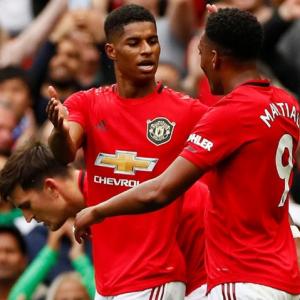