Madrid won only two of their seven pre-season games 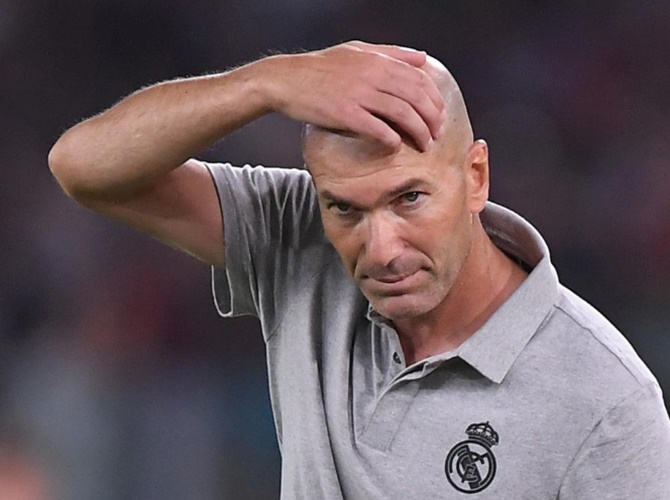 Real Madrid have spent more than 300 million euros ($336.45 million) on new recruits but they head into the new La Liga season clouded by uncertainty and with pressure already building on coach Zinedine Zidane after a worrying warm-up campaign.

Madrid won only two of their seven pre-season games, shipping 18 goals and suffering three defeats including a humiliating 7-3 thrashing at the hands of local rivals Atletico Madrid and losses to Bayern Munich and Tottenham Hotspur.

Their transfer business has not gone entirely to plan, either, despite the large number of recruits, with them so far failing to land Manchester United midfielder Paul Pogba, who many believe was Zidane's number one target.

They have also not solved the long-running problem of what to do with Gareth Bale, their highest earner who Zidane has grown tired of, remarking last month that 'the best thing would be if he left tomorrow'.

Madrid could yet sign Pogba or sell Bale before the Spanish transfer window closes on Sept. 2, although their chances of getting Pogba have shrunk since the English transfer window shut last week, denying United the chance to sign a replacement.

The Bale saga, continued question marks about the future of Colombia playmaker James Rodriguez and the poor displays have damaged Zidane's authority when his side were expected to offer an emphatic response after last season's nightmarish campaign.

The club lurched from one disaster to another under successors Julen Lopetegui and then Santiago Solari after Zidane quit the club in May 2018, having led them to nine trophies in two-and-a-half seasons, including a remarkable three successive Champions League triumphs.

But the Frenchman's second coming did not go to plan as the team lost four of his 11 games and finished third in the standings, 19 points behind runaway champions Barcelona.

Madrid made a big statement with their lavish spending early in the close-season, buying Eden Hazard from Chelsea for 100 million euros and Serbian forward Luka Jovic for 60 million, while splashing a combined 98 million on defenders Eder Militao and Ferland Mendy.

The significant investment has had far from the intended impact on the team's results, though, while Zidane has been criticised for his diverse formations during pre-season.

Spanish newspaper AS said the French coach was 'trapped in a maze' over how to line up his team in the new campaign, while Marca said there were 'many doubts' to resolve.

Marquee signing Hazard, meanwhile, has failed to make a notable impact in the warm-up matches and has been criticised for appearing to look out of shape.

Madrid have also been further weakened by a serious knee injury to Spain winger Marco Asensio, who has been ruled out for at least six months.

Zidane, however, has attempted to brush aside his side's poor preparations for the campaign ahead of their first game away to Celta Vigo.

"The summer is over and we are ready for the league season and we want it to start now," he said.

"I'm with these players until death and we want to have a great season. We're only focusing on Saturday."

© Copyright 2021 Reuters Limited. All rights reserved. Republication or redistribution of Reuters content, including by framing or similar means, is expressly prohibited without the prior written consent of Reuters. Reuters shall not be liable for any errors or delays in the content, or for any actions taken in reliance thereon.
Related News: Zinedine Zidane, Real Madrid, Paul Pogba, Eden Hazard, Manchester United
SHARE THIS STORYCOMMENT
Print this article 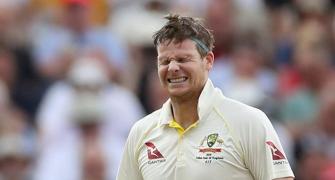 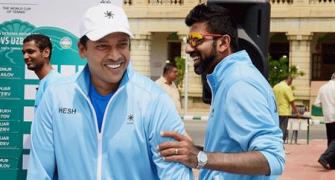 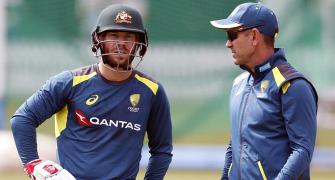 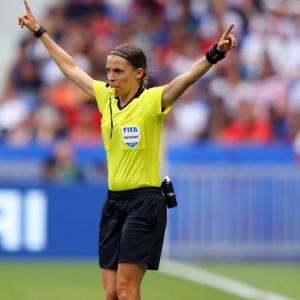